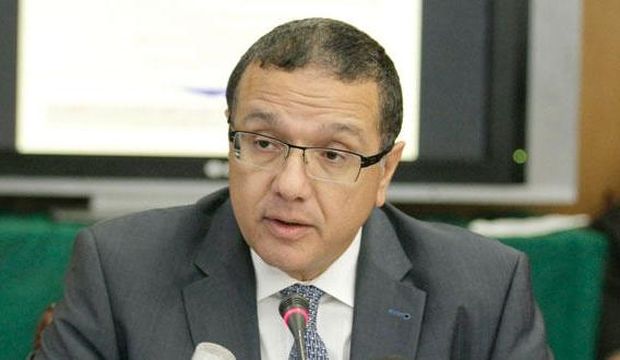 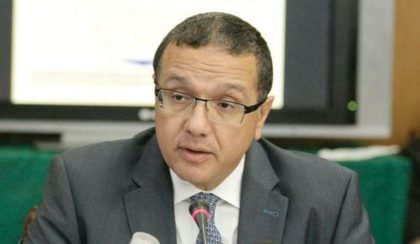 Stability is the cornerstone of any sustainable development in the Arab world, said Moroccan Economy Minister Mohamed Boussaid, affirming that political and economic stability will enable the Arab world to take up all challenges.

Addressing a conference on Middle East’s economic future in Doha, the minister called on countries in the region to foster their stability and peace to be able to go ahead in development, progress and prosperity.

The Arab world needs more than ever ”strong, stable, democratic and prosperous countries,” he added, noting that regional integration is one of the tools to achieve this goal.

He hailed in this regard the experience of the Gulf Cooperation Council (GCC) gathering Saudi Arabia, Kuwait, UAE, Qatar, Bahrain, and Oman, saying this regional bloc has accomplished major strides thanks to its economic integration.

He also recalled Morocco’s partnership set out with the six-member countries of the GCC, facing huge security challenges and serious terror threats.

Relations between Morocco and Arab Gulf countries have gained momentum thanks to the special ties King Mohammed VI has with all the leaders of the GCC who invited in 2011 the North African kingdom to join the group.

According to Boussaid, ”together we can achieve the desired change in the region (….) and if we continue our rapprochement and joint efforts, we can quickly move forward and overcome all difficulties.”

It is worth noting that King Mohammed VI took part at the 1st summit meeting held in Riyadh April 20th between Morocco and the GCC, a historical event that ushered in a new era in partnership between Rabat and the six-member powerful regional economic bloc, sharing common geostrategic, economic, and religious interests.