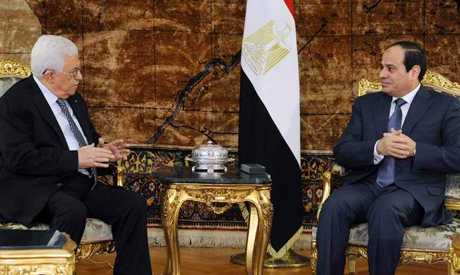 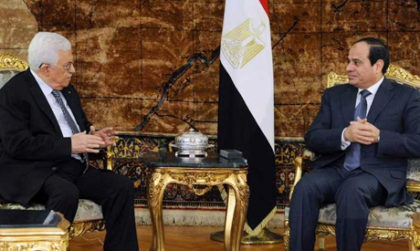 Opposed Palestinian groups have agreed to head to Cairo for reconciliation talks under the auspices of Egypt’s top General intelligence Officer.

“The Palestinian issue has returned to the top of priorities of the agenda,” the New Arab quoted an Egyptian source as saying.

The forthcoming meetings whose details have not been disclosed are in line with Egyptian President al-Sis’s recent call on Palestinian rival factions to reconcile and favor Arab and French peace initiatives.

Rifts clearly established between Fatah, in power in the West Bank, and Hamas ruling Gaza after the Gaza movement evicted rival Fatah members following the 2006 elections dominated by the Hamas.

The Unity Government formed with aims to rally Hamas and Fatah failed to function after West Bank leaders accused Hamas of preventing their ministers from running ministries and offices in Gaza.

Egypt and a number of other Arab countries have proposed a peace initiative to revive dead talks between Palestinians and Israelis after Obama Administration peace efforts collapsed two years ago.

The Arab plan proposes Israel a diplomatic recognition but only if it gave up all land seized in the 1967 Middle East war and agreed to the two-state solution.

France will organize a peace conference to revive peace efforts on June 3 with the participation of ministers from Arab League, EU, the UN Security Council and the Middle East Quartet.