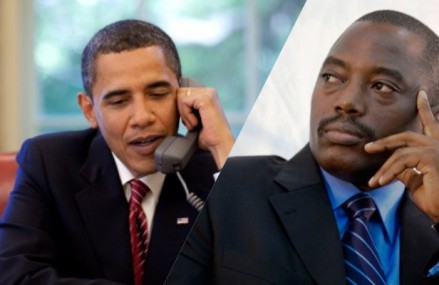 DRC: US Senators Call for Sanctions on Kabila 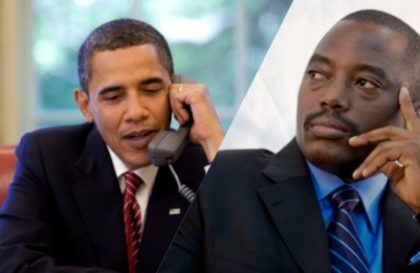 US senators called on President Barack Obama on Friday to impose sanctions on officials in the Democratic Republic of Congo responsible for violence and rights violations amid rising political tensions.

A simmering political crisis in the Democratic Republic of Congo that the US and its allies have been unable to defuse, is stoking fears in Congress that one of Africa’s largest countries is on the verge of slipping into widespread violence.

Tension is building in the DRC over President Joseph Kabila’s maneuvering to avoid national elections and remain in office beyond his constitutionally permitted term, according to US officials and members of a coalition opposing Kabila.

The Obama administration has threatened to sanction anyone who undermines security and democracy in the country.

This is the first time that senators have publicly urged Washington to make good on warnings that it is considering slapping sanctions on Kabila under a 2014 executive order signed by US President Barack Obama.

Sanctions that could include travel bans and freezing of assets in the US could also be imposed on members of Kabila’s inner circle, including his security chief and justice minister, and others involved in crackdowns on the opposition

Kabila’s government won a ruling last week by Congo’s highest court that Kabila would retain his post if an election is not held.

Kabila, 44, has been in office since 2001, taking over less than two weeks after his father, President Laurent Kabila, was shot by a bodyguard in the presidential palace. He was elected president in 2006 and again in 2011.