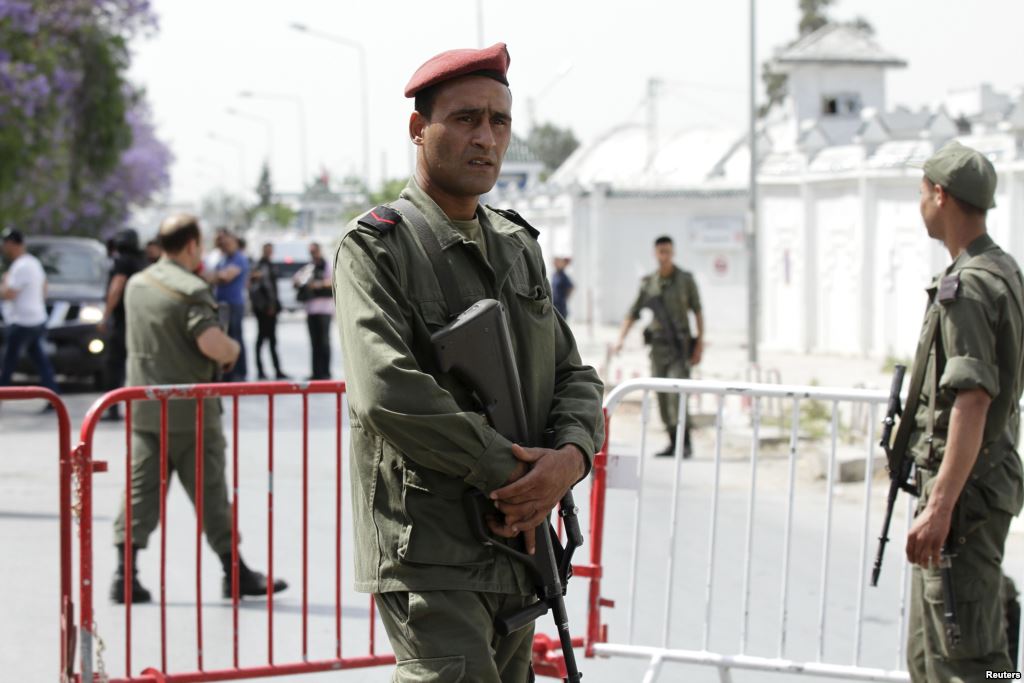 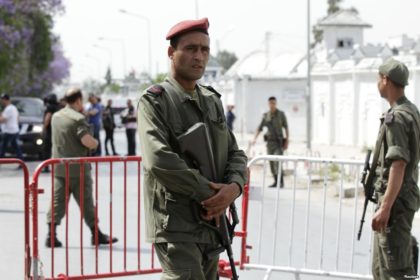 The Speaker of the Tunisian parliament, Mohammed Ennaceur, denied reports that Tunis has approved the deployment of a military base in the country after it was designated as a major non-NATO ally of the US by President Obama.

Speaking to Russia Today, Ennaceur claimed the reports are “not true” because “there are no such plans.”

Tunisia, which suffered from terrorist attacks last year, has been under a State of Emergency, for more than a year.

The parliament Speaker stressed that Tunisia would never agree to the presence of any foreign military base on its territory to help in its fight against terrorism because this would be equivalent to foreign intervention.

Meanwhile, Tunisia is in need of more financial and economic assistance to face up the challenges threatening its transition towards democracy.

In this vein, Tunisian Minister of Development, Investment and International Cooperation Yassine Brahim said during the European Days that his country needs a higher level of material and financial support from the European Union.

Tunisia is in need of around €200 to €300 million to ease the democratic transition as the country struggles with economic and financial crises worsened by the crippled tourism sector hard-hit by terrorist attacks, he said.

The North African country has received almost €1.3 billion in assistance, €300 million in the form of loans and the remainder as donations, from the EU over the past 5 years. The Tunisian Minister however criticized the EU for its “slow pace of decision-making” as he urged for “more promptness” because “Tunisia is witnessing a period of transition and we need this (material and financial support) quickly.”

In another development, the International Monetary Fund (IMF) announced it has approved a $2.9 billion Extended Fund Facility (EFF) for Tunisia to help the country carry out its economic and financial reform program.