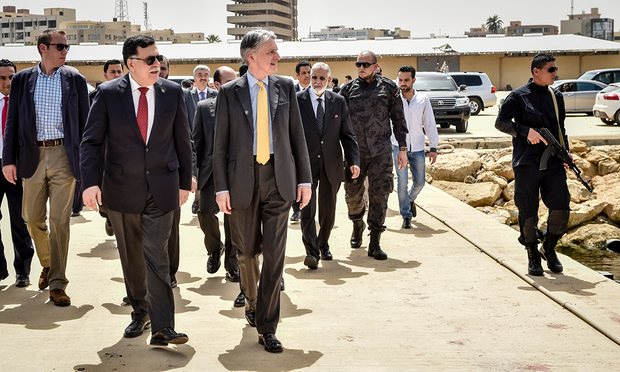 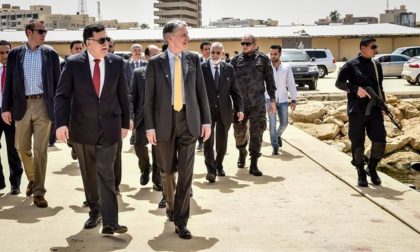 British troops have been spotted in Libya, fighting on the side of Libyan forces loyal to the Government of National Accord (GNA) against IS despite repeated rejections by London of the presence of British fighting squad in the North African country, British media The Times reports on Thursday.

Durat explained that British intervention helps loyal forces to stem the advance of the militants.

“My unit works just with the English,” Durat said.

“I have met with them personally and they have destroyed two suicide vehicles that were targeting my fighters.”

British authorities on several occasions denied the presence of their troops in Libya. Not later than Tuesday, British Defense Minister Michael Fallon reportedly told members of the House of Commons that the UK has no plan to deploy ground forces to Libya and if it has to so, it will seek parliament’s authorization.

“We’ve made it clear that we are not planning any kind of combat role either for our troops or for the RAF in Libya,” Fallon was quoted as saying.

UK’s Foreign Secretary, Philip Hammond in April told The Telegrpaph that UK could intervene in Libya to help ouster IS but only upon a formal invitation by new Libyan authorities backed by the international community.

Another military source also early this month indicated that London would send up to 50 troops to Libya this month.

British troops are not the only foreign forces spotted in Libya. The Middle East Eye on May 17 reported that some US forces were seen in Libya on a patrol and observation routine in Misrata. They were not involved in fighting like their British counterparts.

The US confirmed the information saying that was the only way to have information on the various playmakers in the Libyan war chessboard.