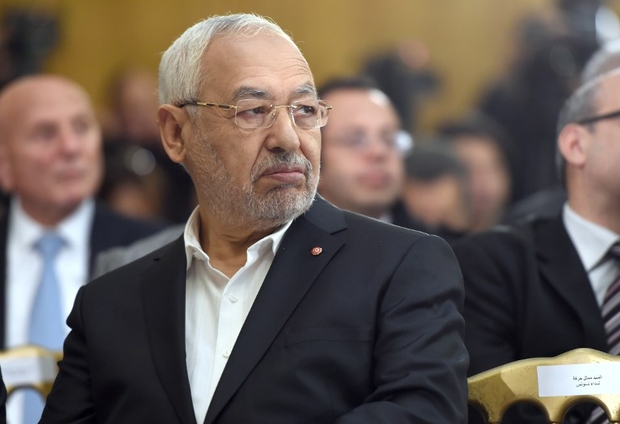 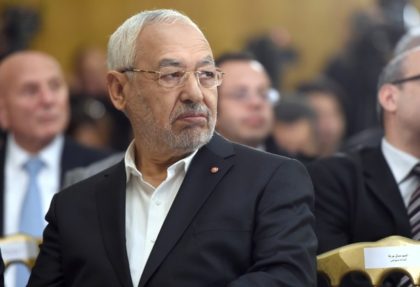 The Tunisian Islamist party Ennahda is refurnishing its image as party leaders announced Thursday separation of religious activities from Politics, reports say.
The new orientation is to be confirmed at party’s convention this weekend. Party leader Rached Ghannouchi reportedly told French newspaper Le Monde that the change is coming in a new context, with a new Tunisia fully immersed in democracy.
“Tunisia is now a democracy. The 2014 constitution has imposed limits on extreme secularism and extreme religion,” Ghannouchi is quoted as saying.
“We want religious activity to be completely independent from political activity.
“This is good for politicians because they would no longer be accused of manipulating religion for political means and good for religion because it would not be held hostage to politics,” he added.
The party founded in 1989 has been active in Tunisia’s post revolution era. After winning first democracy elections organized after the ouster of former President Ben Ali, the party came under fire for Islamizing the country long known as the most secular Arab country. It then lost 2014 parliamentary election to the secularist Nidaa Tounes party of President Beji Caid Essebsi.
On January, it joined Nidaa Tounes to form the ruling coalition and even became largest party in the coalition after Nidaa Tounes lost a wave of lawmakers who quitted the party over some rows.
“We are going towards a party which specializes in political activities.
“We are leaving political Islam and entering democratic Islam. We are Muslim democrats who no longer claim to represent political Islam,” Gannouchi said.
The relooking to be done by the party has received acclaims from President Essebsi who promised to be present during the tenth convention of the party.
“I think the best that Ennahda could do is to separate politics and religion. If they want to do politics, they must do it entirely. If they want to preach, they should limit to preaching!” Essebsi said.