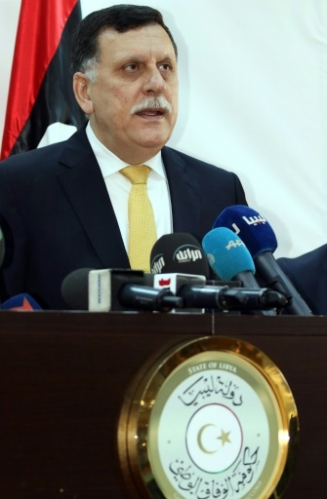 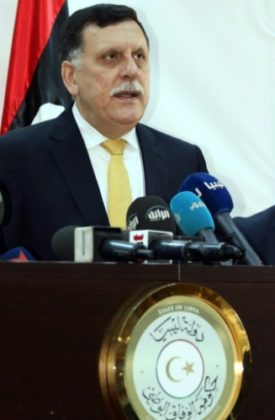 In a column published Sunday by the Telegraph, Faiez Serraj called on western countries to help finish the job by filling the vacuum created as the country fell into abyss, following the death of Gaddafi in 2011.

NATO air power backed a UN resolution supporting the ouster of Gaddafi, battled by a revolution in 2011. UK, France and the US spearheaded the war against Gaddafi forces. The Libya ruler was captured and killed in October near his hometown of Sirte.

“The international community has responsibilities towards Libya. After 2011, it simply let go,” Serraj said.

His remarks came on the eve of the Vienna meeting where Western powers are to discuss as of this Monday several issues including means to help the Serraj-led Government of National Accord put the chattered country together and smash the Islamic State (IS) whose influence is being felt in Europe.

Serraj argued that Libyans themselves can fight IS and that his government does not need foreign military boots but technical and financial assistance. He again called for the removal of the arms embargo and the release of frozen Libyan assets.

To the call for technical assistance, unnamed British military sources said up to 50 British military personnel would be deployed next week in Libya to help consolidate the fight against IS.

According to the Daily Mail, relayed by the Middle East Eye, Forces C Squadron, Special Boat Service (SBS) are expected to be sent to Libya to help the GNA to coordinate the fight against IS as the Libyan National Army and militias sharpen plans to take on the militants’ Sirte-stronghold.

UK is also envisaging training Libyan forces but is waiting for formal invitation from the GNA. Reports also say around 800 to 1,300 British forces may join an Italy-led assistance mission of 6,000 fighters to intervene in Libya in a move to shore up the Serraj-led unity government.