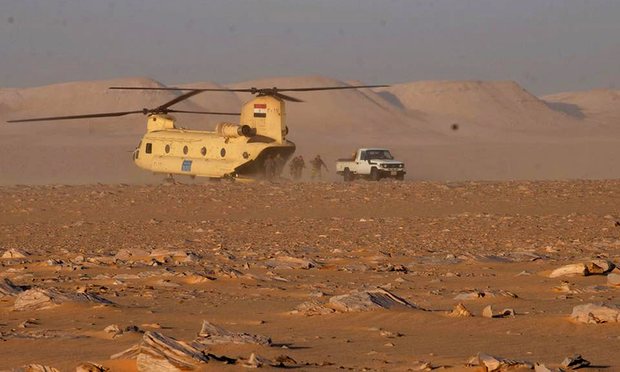 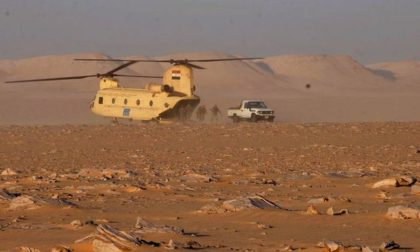 Three families of Mexican tourists killed by “error” by Egyptian security forces in September have received $140,000 each as a compensation for the death of their relatives, a tourism official told the media on Monday.

“The families of three of the victims have each received a bank transfer worth $140, 000,” said Ahmed Ibrahim, treasurer of the Egyptian Travel Agents Association.

Egyptian security forces on September 13 hunted down a group of 18 tourists [mistaken for terrorists] traveling in four vehicles, in restricted zone in the Wahat area of the Western Desert. The security forces fired at the group from helicopters killing in all 12 people, eight Mexicans and four Egyptians. Many were also wounded in the attack.

The three families according to Ibrahim agreed not to sue Egypt for the killing of their loved ones and accepted the compensation.

The federation is also negotiating with other families.

“Negotiations are under way with the other five families in order to close the case definitively,” Ibrahim said.

Egyptian authorities have not been involved in the negotiations and have blamed Windows of Egypt Tours, the tour operator, for failing to liaise with authorities as the group entered a no-go zone. Authorities have refused to apologize publicly for the incident.

Elhamy ElZayat, chairman of Egypt’s tourism federation, told media that the compensation was not an act of apology by Egyptian authorities but a move to revive the country’s battered tourism industry.

“We need the tourists to come back. We are doing this for the country,” ElZayat said.

Families of the Egyptian victims have not received any compensation yet and will have to wait for the outcome of local investigations, El Zayat pointed out.