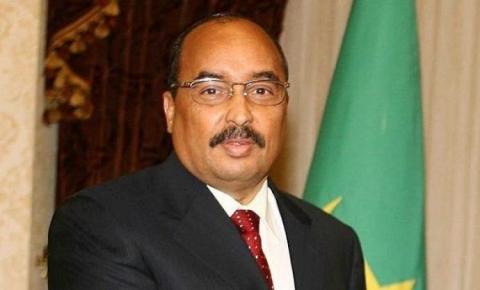 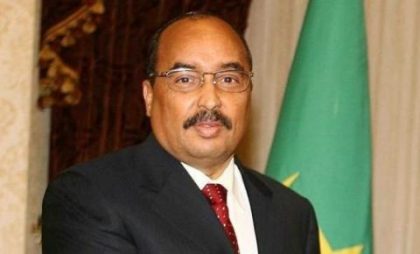 The Mauritanian opposition Saturday took to the streets to contest the President’s constitutional change proposal that will allow suppression of the senate.

“We are protesting today to tell Ould Abdel Aziz that the Constitution is the red line,” Saleh Ould Henenna, Secretary General of FNDU, an opposition front made of 10 parties, told thousands of supporters gathered in central Nouakchott.

“The opposition will not accept to take part in the dialogue whose themes have already been redefined by Ould Abdel Aziz, but in a concertation that will bear guarantees and topics adopted by all,” Henenna explained.

The Mauritania President last week proposed a constitutional change through a referendum to suppress the senate which he said slows law adoption process.

He gave three to four weeks to the opposition to decide whether it will attend a national dialogue on the topic.

The Mauritanian opposition also fears that the President’s proposal might be hiding plans to change the constitution to allow him to stand again for 2019 elections.

In March, a number of ministers and lawmakers called for a constitutional change that would allow the President to run for another term in 2019, end of his current and last mandate.

The marchers warned to stage more giant demonstrations if the regime further provokes them.

“We have stopped here, in front of this building (city center) but we don’t know where the demonstration will lead us next time,” Henenna said in front of the protestors chanting anti-President slogans.

President Ould Abdel Aziz ascended to power in 2008 after a military coup. The former army Gen was elected in 2009 as the country president for a five-year mandate. He won a second mandate in 2014 after an outright victory.