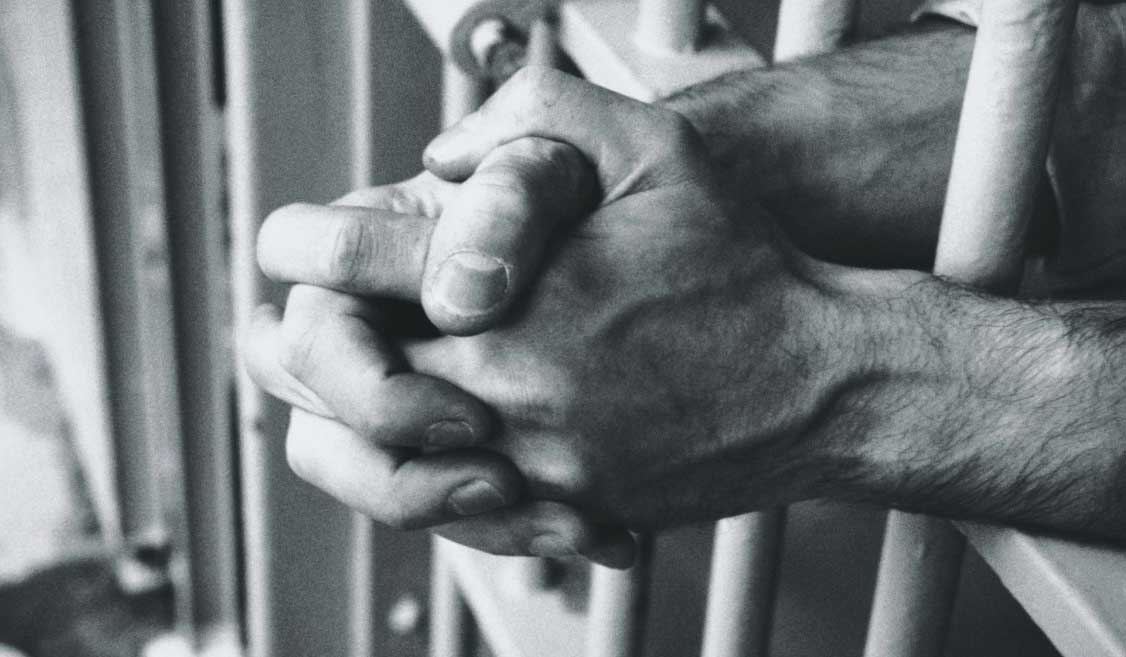 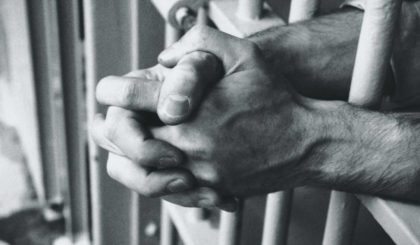 The Tunisian Human Rights League (LTDH) Saturday criticized the growing number of the pre-trial detainees, put at 13,000, in the country’s prisons which it says violates human rights as it far surpasses the number of prisoners serving their sentences (9,600.)

The League pointed out in a report that given the growing number of pre-trail detainees, amounting to 13, 000, and the number of suspected terrorists, prison cells in Tunisia have become overcrowded.

The number of the detainees in all the 27 prison centers has decreased from 31,000 in January 2014 to 23,000 today, the report says. Despite this slump, centers are still overcrowded with an average of 850 detainees per center. The detention center of Kairouan is the most congested, as it is full 300 per cent of its capacity, the League regretted.

The LTDH also chided treatment given to inmates as violating human rights. According to the report, Tunisian inmates on the average only enjoy 2.1 square meters against 4 square meters recommended by the international human rights defense charter.

The LTDH is also alarmed that centers have become unlivable marked by lack of hygiene and favorable ground to the proliferation of diseases, mainly skin diseases.

The LTDH urged authorities to establish capacity building trainings for prison centers’ workers as well as means for sentences reinforcement.

The League also suggested rehabilitation of the detention centers and called on authorities to grant amnesty and release on parole to detainees as part of ways to reduce overpopulation in the centers across the country.