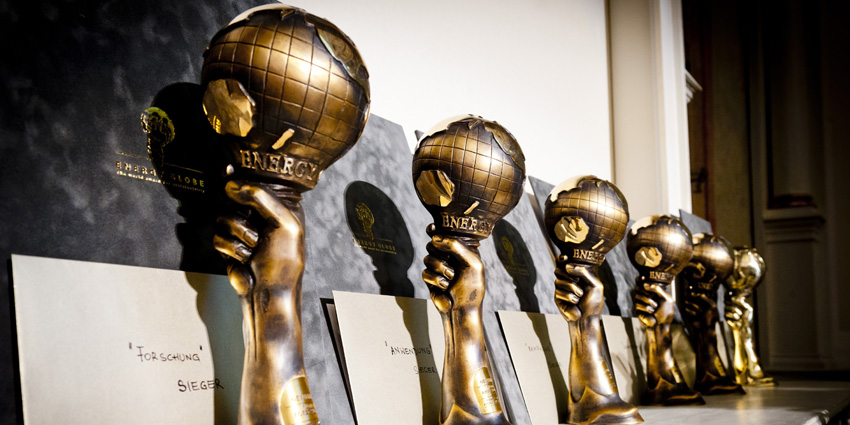 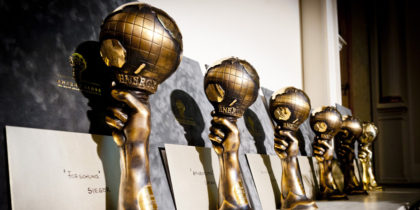 Moroccan Outiti Bouziane has won lately the Energy Globe Award 2016 for the liquid sewage treatment project carried out in the province of Al-Haouz, suburbs of Marrakech, one of the world’s popular travel destinations.

The wastewater treatment project, carried out in the rural village of Asselda in a bid to improve the living conditions of the local inhabitants, represents a model for other remote local communities.

Besides collecting rainwater, the wastewater plant helps break down solids to produce a cleaner, more environmentally friendly effluent. The treated and recycled water can be re-used for irrigation and other purposes.

The Swiss Energy Globe Award celebrates successful environment protection projects. The prize was founded in 1999 by the Austrian energy pioneer Wolfgang Neumann. Its goal is to present successful sustainable projects to a broad audience so that they can be a source of inspiration.

According to Wolfgang Neumann, the protection of the future of the planet and the right of future generations everywhere to live healthy and fulfilling lives should be a human right for everyone.

The Eenergy Globe Awards aim to raise awareness, showcase best practice solutions from a variety of countries, to motivate people to contribute their share and to convince governments to provide the necessary framework.

The Awards are presented in the categories earth, fire, water, air – representing the ancient Greek four elements – in addition to the youth category, symbolizing the future.

The 1st prize in each category is endowed with 10.000 Euro. From all over the world, some 800 projects and initiatives are submitted annually to compete for this award.