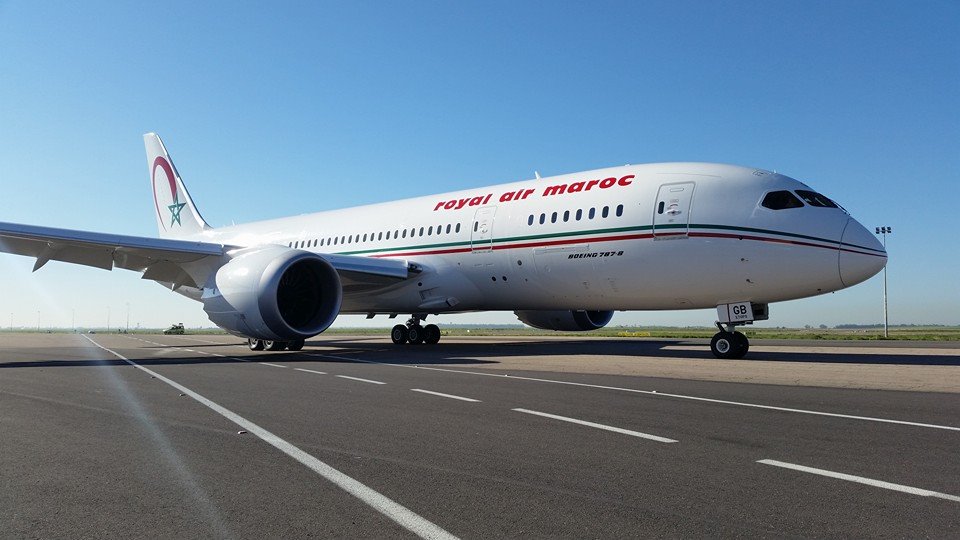 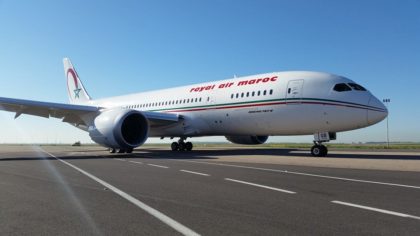 Morocco has become the first non-European country to join the European Organization for Air Traffic Security after long years of cooperation.

Under the comprehensive agreement that was signed on the sidelines of the Marrakech Air Show which took place April 27 to 30, Morocco will be fully integrated in Eurocontrol’s structures and can thus benefit from all the services provided by the Agency.

This agreement will provide major operational benefits for airlines and passengers, including better management of crises, a better organized and harmonized management of traffic flows between North Africa / Canary Islands and mainland Europe, a predictability in planning daily operations, improved operational safety and a wider network approach for all development (organization of airspace, coordination and management of infrastructure.)

With the signing and entry into force of this agreement, Morocco achieves a première in the world, as Eurocontrol has never signed a similar agreement with a country outside the borders of Europe.

It is also a recognition of the performance of Moroccan air navigation services and consolidates a sustained and win/win partnership between Morocco’s National Airports Authority (ONDA) and Eurocontrol, said ONDA chief Zouhair Mohamed El Aoufir during the signing ceremony.

“The agreement stipulates that Morocco and the 41 European member countries of Eurocontrol will work together the same way in terms of air traffic control, respect the same standards, have the same traffic management platform and will design rules related to air traffic,” he said, adding that the new membership will reduce costs and cut time for airlines.

Membership to the organization enables airlines, through harmonious management of air traffic, to save time and fuel while also getting best air routes.

The two partners had signed in 2005 the Open Sky accord, which has paved the way to an increasing number of flights and opened Morocco’s air traffic to competition.

More than 850 flights connect Morocco and Europe every day.