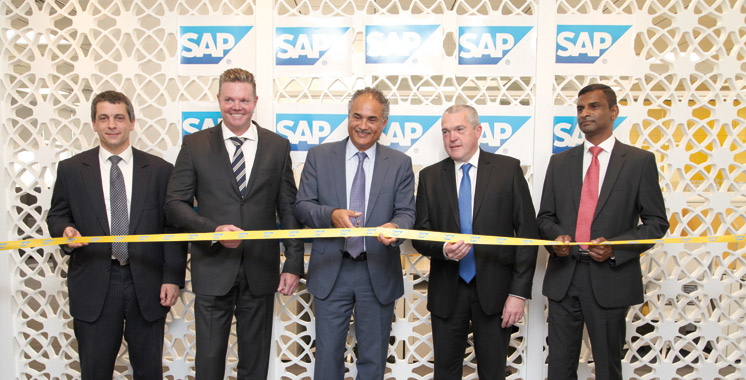 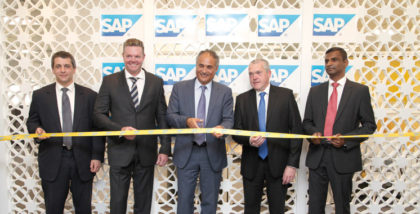 Brett Parker, managing director of SAP for all of Africa said: “the Morocco SAP office opening comes at a time when we are actively expanding our reach across the region and bolstering our collaborative partnerships with like-minded businesses, partners and with government.”

He also said that his company is “incredibly optimistic about prospects in the region and looks forward to expanding its presence in the years to come.”

According to Parker, the opening of SAP Morocco office will allow the German software maker to execute more effectively its vision and mission as well as support the French-speaking African ICT transformation agenda.

The enterprise software and software-related services company is headquartered in Germany but has locations in more than 130 countries.

SAP supports Moroccan talents in information technologies. Last April, a team of instructors from the company supervised the training of several Moroccan computer science teachers in preparation for Africa Code Week this October.

During last year’s African code week, the company taught almost 88,000 African children basic coding skills free of charge. Morocco had the highest number of participants in the program with 35,000 of the North African kingdom’s children registered.

Five German engineers launched the company in 1970, after IBM, their previous employer, asked them to stop working on a project that would allow enterprise-wide systems to run a software the company had acquired from Xerox.