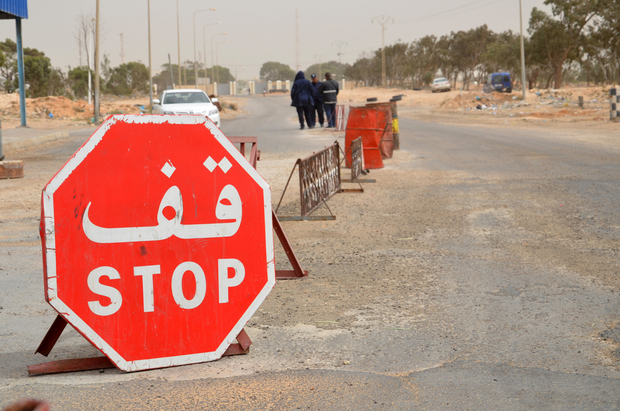 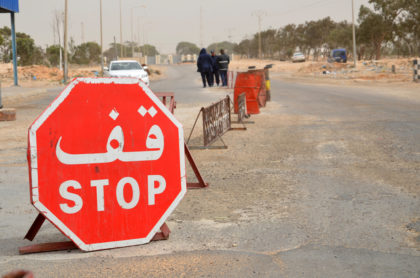 Governor Tahar Matmati of Medenine stated that the week-long border blockade that has affected trade between Libya and Tunisia “will be resolved very soon” as discussions between the two sides progress.

The blockade imposed by Libyan authorities at the Ras Jedir crossing point is due to the “smuggling of subsidized goods” such as petrol according to Hafedh Muammar, an official at the Zouara local council, which is loyal to the UN-backed Government of National Accord.

The discussion between the authorities is centered on “the nature of products imported into Tunisia” Matmati stated as he claimed that Libya wants a “single tax imposed on all products.” He explained that fulfilling such a demand would require “certain administrative procedures” without clarifying if Tunisia is willing to undertake them. The principal route between the two countries passes through Medenine.

The blockade has affected the livelihood of the population living near the border because the economy in these areas is heavily dependent on cross-border trade.

Tunisia has also temporarily closed crossing points with Libya in recent months, in response to jihadist attacks on its territory as it claimed that terrorists are trained in the neighboring country before crossing over to commit their treacherous acts. Government spokesperson Khaled Chawket on Wednesday said around 192million Tunisian dinars will be added to the state budget to fight terrorism. The additional budget will be mainly disbursed to the Ministries of Culture and Religious Affairs as well as to the security and military institutions.