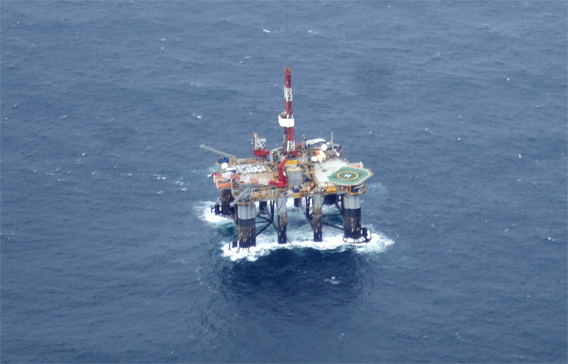 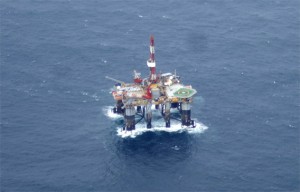 Tunisia has approved the renewal for an additional three year period of the Sfax offshore exploration permit awarded to Eurogas International Inc. and its joint venture partner, Atlas Worldwide Exploration Ltd (“APEX”).
Under this first renewal period that will extend from December 9, 2012 to December 8, 2015, the exploration corporation will have to drill an additional well.
The actual cost for an exploration well will depend on the selection of the prospect and the location within the Sfax Permit. Based on current information, the Corporation estimates that its share of the cost to meet this commitment ranges between US$6 million and US$9 million.
The joint venture partners have identified three separate potential drilling locations which they consider prospective for containing oil reserves, each of which would, if drilled, meet the joint venture’s current drilling commitment pursuant to the Sfax Permit.
During the third quarter of 2012, the Corporation received a commitment from its parent, Dundee Corporation, to provide the necessary financial resources to the Corporation to enable it to complete its drilling obligation pursuant to the terms of the Sfax Permit, subject to certain conditions, including obtaining the consent of the Tunisian authorities to an extension of the term of the Sfax Permit.
The area covered by the permit for oil and natural gas exploration is located in the Gulf of Gabes, offshore Tunisia and southeast of the city of Sfax.
The corporation holds a 45 percent working interest in the Sfax Permit and has entered into a joint operating agreement with “APEX”, a production sharing agreement with the Tunisian state oil company, and an exploration permit with the Tunisian government.
As a result of political uncertainty and civil unrest in Tunisia, in January 2011, the Corporation and APEX announced that they had declared a condition of Force Majeure with respect to the Sfax Permit and Ras El Besh development concession and had thus suspended their activities.
Announcing its financial results last month, the corporation said during the three and nine months ended September 30, 2012, it incurred a net loss of $0.5 million and $1.6 million respectively, representing a loss of approximately $0.02 per share and $0.05 per share, respectively. This compares with a net loss of $0.5 million and $1.7 million for the three and nine months ended September 30, 2011, respectively, representing a loss of $0.02 per share and $0.05 per share, respectively. The decrease in the net loss reflects a decrease in corporate activities as a result of the Force Majeure, the corporation explained in a release.