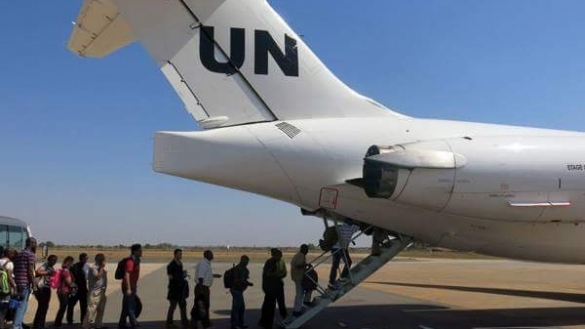 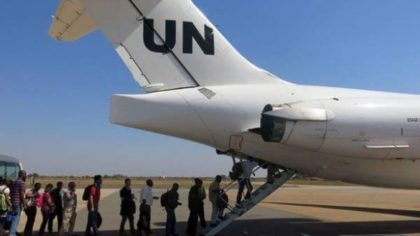 The UN Security Council debated on Wednesday a draft resolution tabled by the United States that urges the UN Chief and Morocco to ensure that the MINURSO becomes fully operational within four months.

The Draft called the UN Chief Ban Ki-Moon to find agreement with Rabat to allow the return of the civilian component of the UN peace-keeping mission in the Sahara which was forced to pull out following the recent showdown between the UN Secretary General and Morocco.

Morocco in March ordered the UN Mission to pack out, part of measures taken by the North African country to protest against Ban Ki-Moon missteps during his visit early March to Algeria and his referring to the disputed Sahara territory as “occupied” territory.

The 15 members of the Council at the Wednesday’s meeting called on Ban Ki-Mon to brief the Security Council within four months whether MINURSO has returned and enjoys its full functionality.

The draft resolution to be voted Friday also expressed the Council’s intention to consider how best it can ensure the return of the mission at its full capacity in the event Rabat and Ban Ki-Moon fail to reach an agreement.

Meanwhile the Mission’s mandate is expected to be extended for further 12 months with no conditions as called for by Morocco and its supporters, mainly France.

Even though the UN Security Council demands the return of the civilian component of the MINURSO, it does not impose any coercive measures on Morocco.