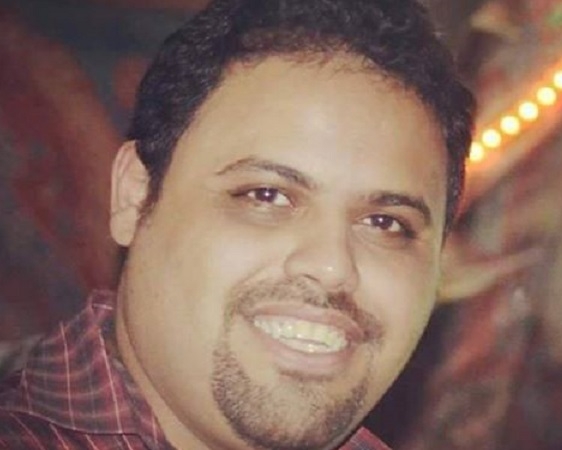 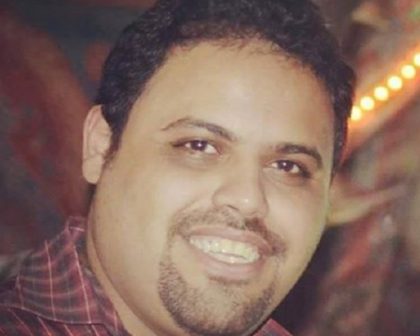 Egyptian police have arrested an Egyptian human rights advocate who is advising the family of the Italian doctoral student found dead in February near Cairo with torture marks on his body.

Ahmed Abdullah, head of the Egyptian Commission for Rights and Freedoms, who assisting Giulio Regeni’s family in the death case of the Italian student was reportedly arrested on Tuesday at dawn from his home.

Egyptian authorities say his arrest is not connected to his work with the Italian family but that “he is being investigated for violating Egypt’s strict protest law, which criminalizes any demonstrations that take place without police permission.”

Regeni’s family has called for his immediate release, saying that Abdullah was helping them to in the legal issues related to the investigation in the death of their son.

A colleague of Abdullah, Duaa Mustafa, was quoted by the media as saying that Abdullah faces ten charges including “belonging to a terrorist organization,” “spreading false news, statements and rumors aimed at interfering with the regime” and “inflicting damage to people and public interest.”

Regeni, a doctoral student from Cambridge University was found tortured to death in February near Cairo after being seen for the last time on January 25, the fifth anniversary of the Egyptian revolution. Egyptian authorities had banned demonstrations and deployed thousands of security forces in the street of Cairo.

Egyptian security forces have been accused of the death of the Italian student. Regeni’s death and the alleged failure by Egyptian authorities to collaborate with their Italian counterpart in the investigations have poisoned ties between the two countries.

Rome has recalled its envoy to Cairo in protest against Egyptian authorities’ reluctance.

Regeni’s death is not solved yet, that a young engineer, holding British and Egyptian citizenships, was killed in London in an alleged arson.

Sheriff Habib, 21, was reportedly found caught in a car set ablaze in a garage, in Southall early Monday. He succumbed to his burns later at a hospital in Essex.

Habib’s decease angered Egyptians who link his death to Regeni’s.