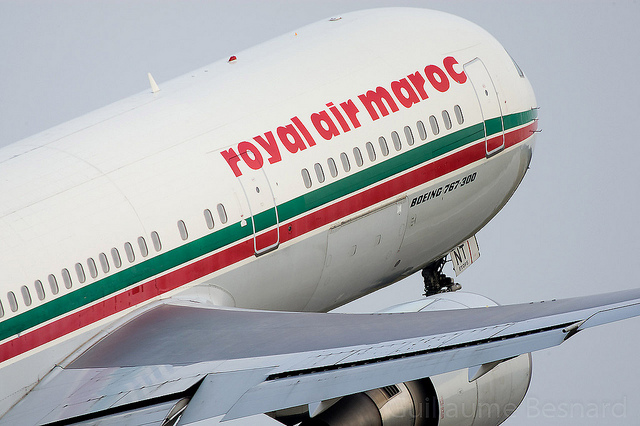 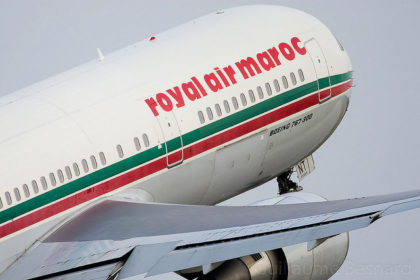 Qatar Airways is eyeing to acquire shares at the Moroccan carrier Royal Air Maroc (RAM) to strengthen its presence on the African continent, reports say.

Baker El Baker, Managing Director of Qatar Airways has reportedly said that his company would move forward to acquire between 25 and 49 per cent of RAM’s capital.

“A cooperation to acquire some shares was signed between the Moroccan and Qatari governments,” El Baker told Blomberg Agency on Monday on the sidelines of the Arabian Travel Market taking place in Dubai from April 25 to 28.

The deal, according to Jeune Afrique, will enable RAM to undertake vast reforms and scale up its operations and activities, while Qatar Airways will make inroads into air traffic market in West Africa where RAM is very active.

Cooperation between the two airlines has been strengthened by the launch of a regular connection between Casablanca and Doha.

In a separate report, Moroccan authorities announced the launch of an air connection between Casablanca and Panama City.

The decision came after a meeting between the Moroccan Minister of Transport, Equipment and Logistics, Aziz Rabbah and Panamanian Ambassador to Morocco Gloria del Carmen Young this week.

A team of Panamanians presenting Panama City airport and the national carrier will visit Morocco in May, said the transport ministry in a statement.

Another delegation of Panamanian business people are also expected to visit Morocco in September to get informed about investment opportunities in the North African country.