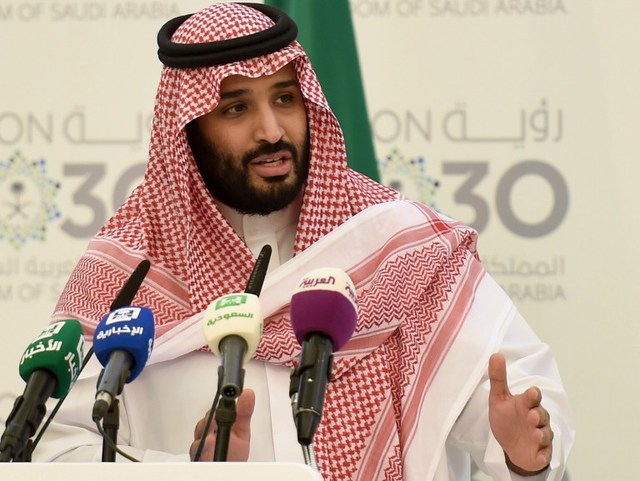 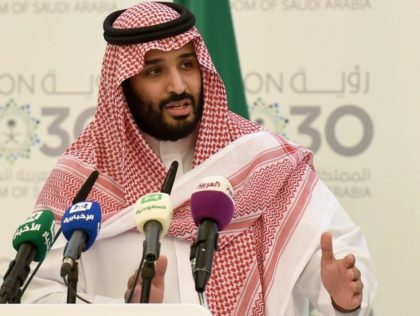 Yet, the most outstanding announcement he made is the creation of a $2 trillion Sovereign Wealth Fund that will surpass top ranking world sovereign funds as it will control more than 10% of the investment capacity in the world.

According to the Saudi Deputy Crown Prince, the volume of the fund’s assets represent more than 3% of existing assets worldwide.

The sovereign fund will be set up with the money the country will earn from selling about 5 per cent of shares of the oil giant Aramco in initial public offering (IPO.)

According to Prince Mohammed, the value of Aramco is to exceed $2 trillion. Part of these assets will be used to set up a $2 trillion sovereign wealth fund, which will turn the world’s top oil exporter into a global investment power.

Oil generates around 70% of the state’s income and Prince Mohammed stated that the kingdom has “developed a case of oil addiction.” He is optimistic that the oil-rich kingdom which is the leading global supplier of oil “can live without oil” by 2020 as the plans eyes venturing into mineral mining and expanding military production, part of efforts to diversify the economy.

Prince Mohammed hinted that the transformation process will not be an easy ride as he warned that “there may be some hardships in the initial years. We will endure and the economy will take off.” Among the visible hard times is the implementation of the value-added tax to be introduced in 2018 as agreed by Gulf Cooperation Council member and there are concerns that it could lead to inflation and affect living standards.

The plan was described by the International Monetary Fund (IMF) regional director for the Middle East and Central Asia, Masood Ahmed, as “ambitious and comprehensive” and its objective “measures up to the challenge facing the economy.” The low global oil prices and the leading role of Saudi Arabia in the Yemeni war have led to a huge budget deficit.

Prince Mohammed said the plan will create more jobs and more recreational opportunities for Saudis. Stock markets reacted positively to the announcement and the Saudi stock market rose by 2.5%.