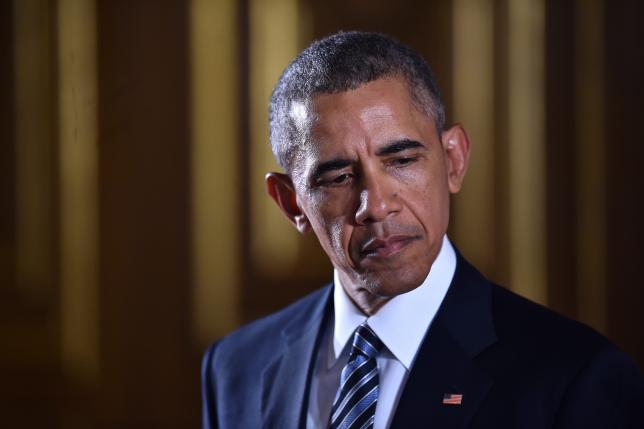 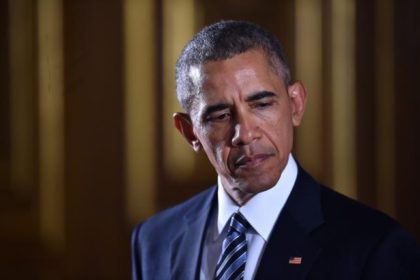 US President Barack Obama Friday dismissed claims that the international community was planning to send ground troops to Libya to shore up the unity government and help fight IS.

Speaking at a joint press conference with David Cameron in London, Obama said sending ground troops will be a wrong signal to the unity government.

“There’s no plan for ground troops in Libya. I don’t think that’s necessary. I don’t think it would be welcomed by this new government. It would send the wrong signal,” he said.

He also indicated that Washington is working with its European allies to make sure that IS group is defeated and therefore stops posing a direct threat to Europe.

IS received a major blow this week after the national army led by Gen. Khalifa Hafter announced it overcame militants in the town of Derna, near Sirte where the terrorist group has established its nerve center.

UK along with the EU have pledged their full support to Faiez Serraj, the nominal Prime Minister of the unity government.

Also on Friday, EU ambassadors to Libya rejected in a joint statement the threats received by Tobruk-based parliament lawmakers who support unity government.

The Libyan internationally recognized parliament this week failed to endorse the unity government as agreed in December in the UN-backed Libyan Political Agreement. A small group of anti-unity government on Monday prevented fellow colleagues supporting the Government of National Accord (GNA) to register for the vote.

On Thursday around 102 out of the 198 MPs issued a statement recognizing the Serraj-led GNA and proposed to meet in another location out of Tobruk to conduct the vote.

The EU envoys welcomed the decision.

The UN has been pushing rival sides to stand by the GNA deemed by its rivals as a stooge of western powers.