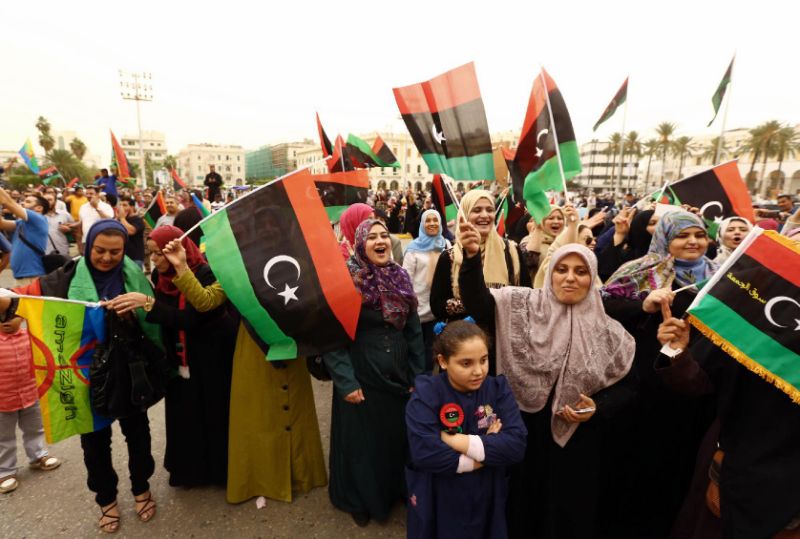 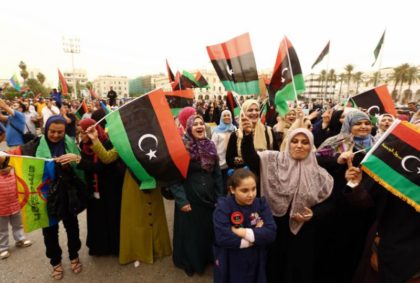 Lawmakers opposed to the UN-backed Government of National Accord (GNA) Monday disrupted meeting of the internationally recognized legislature to back the unity government.

The long-waited April 18 confidence vote did not take place as deputies opposed to the GNA managed to halt the meeting said to have gathered 150 lawmakers most of whom were in favor of Prime Minister-designate Faiez Serraj’s unity government.

Libya Herald reports that a handful of deputies led by Isa Al-Araibi and Talal Al-Maihub prevented their colleagues from registering for the session and entering the chamber.

In a bid to calm tensions, the Parliament which was chaired by the first two deputy-presidents; Emhemed Shouaib and Ahmaid Huma, in the absence of President Ageela Saleh accepted to form a committee of six members in favor of the GNA and six others opposed to it to coordinate a session on Tuesday.

UNSMIL Head Martin Kobler held talks with Saleh in a bid to convince him to rally voices of the MPs behind the GNA as soon as possible.

Also on Monday in a separate report, British Foreign Secretary Philip Hammond met with Serraj at Bu Setta naval base in Tripoli where Serraj has put up his temporary headquarters.

“Britain and its allies fully support Prime Minister Fayez Serraj and his government as they restore peace and stability to the whole of Libya. We stand ready to provide further assistance to Libya and its people,” Hammond said.

UK’s assistance follows that of Germany announced last week by Foreign Minister Frank-Walter Steinmeier who pledged €3 million in emergency aid plus a further €10 million for the Libya Stabilization Fund.

Libya is slowly rebuilding its diplomatic ties with western countries which have been flying in Tripoli to trumpet their support to the GNA and its nominal Prime Minister.