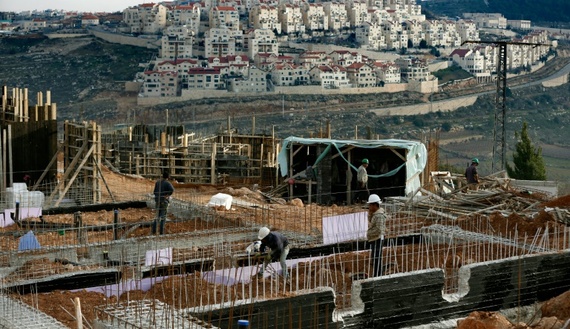 Mideast: Will Washington Oppose Continued Israeli Settlements for the Sake of Peace? 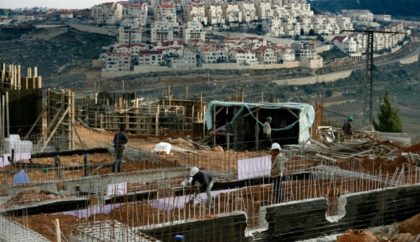 Washington has not said whether it would oppose or back Palestinian diplomatic drive seeking to gather condemnations at the United Nations Security Council against Israel’s continued settlement projects, deemed by Palestinians as a major roadblock of the two-state solution envisioned by the international community to bring peace to the region.

US State Department spokesman John Kirby at his daily briefing Thursday kept all options open as the Obama administration tries to mend its image in the Middle East through its unstated intention to support a Palestinian state.

“We understand that there is an early draft that the Palestinians have shared informally in New York,” Kirby said.

“I’m not going to comment on an informal draft resolution. Nothing has been formally introduced or circulated at the Security Council,” he added.

“We will consider all of our options for advancing our shared objective of lasting peace between Israelis and Palestinians.”

Palestinians have circulated a draft resolution backed Arab countries at the United Nations. The draft resolution seeks to make Israel’s expansion projects illegal and a major obstacle for peace and the two-state solution.

Washington, a though critic of Israel’s settlement projects, had over the past opposed all pro-Palestinian UN resolutions condemning Israel.

US Vice President Joe Biden said last month the US will oppose any Palestinian effort to seek the sympathy of the UN Security Council against Israel even though he admitted both camps must work mutually to reach peace.

The US leaving all options open comes as President Obama is due to visit the region where his reluctance to recognize the Palestinian state has been severely criticized.

The UN is due to discuss the Middle East crisis on Monday and Palestinian president Mahmoud Abbas is due in New York next week to attend the signing of the UN climate deal.