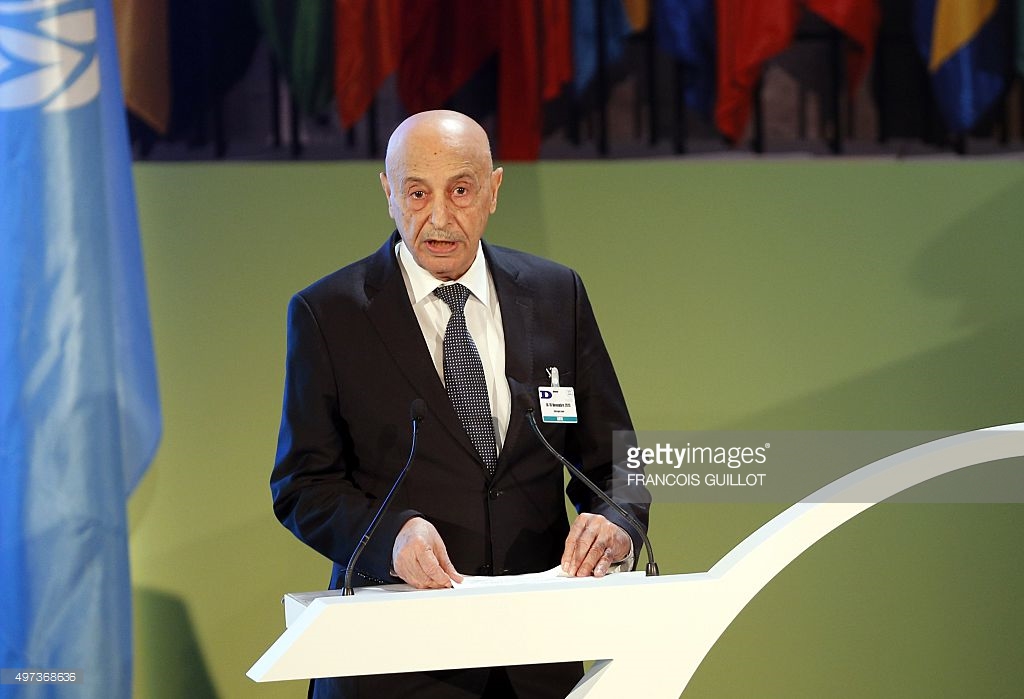 Libya: HoR to Endorse GNA no Later than April 18 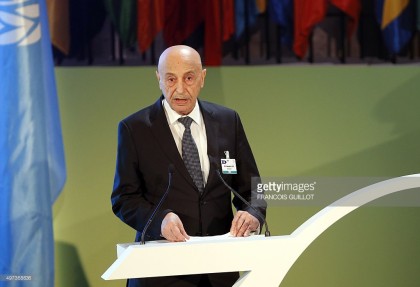 The House of Representatives (HoR) will in the coming days and no later than April 18 convene to give a vote of confidence to the Government of National Accord (GNA.)

Parliament Speaker Aguila Saleh confirmed the long-waited vote could take place the coming weekend, therefore ending the suspense as the GNA struggles to impose its reign.

“The parliament will meet in the coming week to consider an amendment to its constitutional declaration to give a vote of confidence to the national unity government,” he said in Cairo as he attended the annual Arab Inter-Parliamentary Union Conference.

Aguila was echoed by his first deputy Emhemed Shouaib who also confirmed the move at a press conference at the Libyan embassy in Cairo.

Also attending the press conference, Ahmaid Huma, HoR’s second deputy speaker said the vote session could take place as early as this Thursday, or possibly Saturday, but if not, then certainly on Monday 18 April, “Libya Herald” reports.

The HoR has failed many times to back the GNA since January following the signing of the Political Agreement in December, in Morocco after lengthy talks dotted with disagreements. According to the Agreement, the Chamber should have voted on the GNA 10 days after its formation in January.

In January it rejected the first cabinet proposal by Prime Minister-designate Faiez Serraj backed the UN and western powers.

Even though the GNA succeeded in arriving in capital Tripoli, and garnering mounting supports, it remains unofficial and could not make decision.

In a bid to reunite the country following the overthrow and death of country’s ruler Muammar Gaddafi, the UN has thrown its support behind the GNA as the only solution to spare the country from further chaos as ISIS is increasingly becoming a major threat to Libya’s unification.