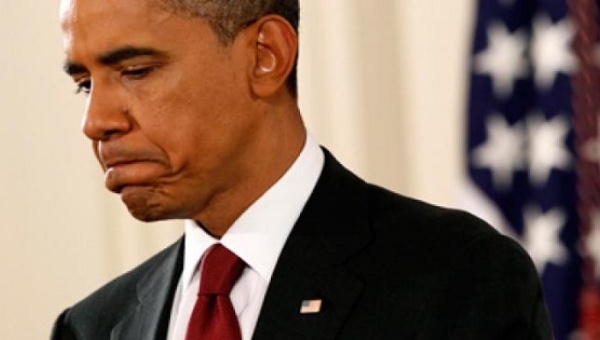 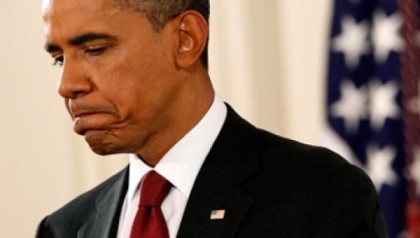 The role played, or rather not played, by NATO coalition forces in Libya in the aftermath of the 2011 toppling of Libyan strongman Muammar Gaddafi has been termed by US President Barack Obama as his biggest mistake during his presidential tenure because of the failure to plan for the post-Gadhafi era.

“Probably failing to plan for the day after what I think was the right thing to do in intervening in Libya,” Obama said in an interview with Fox News on Sunday when asked about what he thinks is his biggest mistake as President.

NATO forces had intervened in Libya and implemented a no-flight zone in the country after the UN Security Council adopted a resolution in March 2011 authorizing the international community to “take all necessary measures” to protect the civilian population after Gadhafi had ordered his forces to crackdown on protesters against his rule.

When Gadhafi was captured and killed by rebels in October 2011, NATO forces ceased their operations without any planning for the aftermath of Gadhafi’s death.

Earlier in March, Obama told The Atlantic during an interview that “there’s room for criticism” regarding NATO’s intervention in Libya “because I had more faith in the Europeans, given Libya’s proximity, being invested in the follow-up.” He lamented While lamenting that British Prime Minister David Cameron was “distracted by a range of other things” and the then French President, Nicolas Sarkozy, was interested in media propaganda over Libya to boost his image.

The North African country has been in chaos since 2011. Several militia and tribal forces have emerged in the country claiming legitimacy and ruling over certain territories signaling Obama’s acknowledgement that “the degree of tribal division” was greater than their analysis.