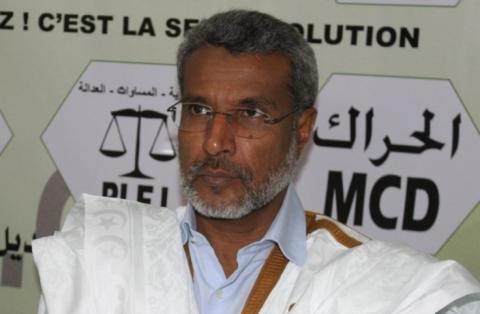 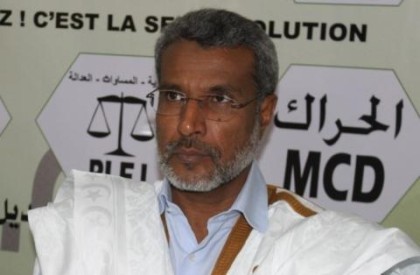 Calls by some government ministers to change the constitution and allow the country’s President to run for elections in 2019 continue to stir condemnations as the leader of the opposition front has called government to sanction cabinet members who have expressed such a view.

For Hanana, these cabinet members have caused a prejudice to the constitution and should be punished for crimes they have committed.

Hanana has also imputed degradation of basic social services to the government and the regime which he accuses of corruption and grafts.

President Ould Abdel Aziz has not made any comment yet about his desire to seek a third mandate and had promised in January to quit power in 2019.