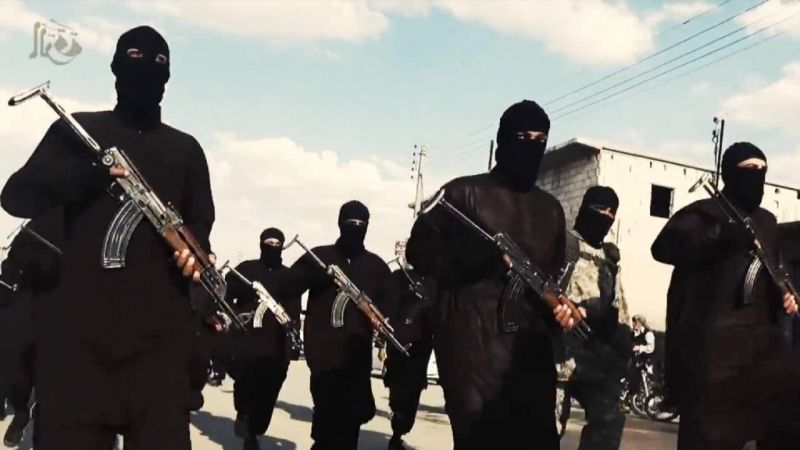 Libya: US Downplays IS Capability to Further Expand despite Growing Big in Size 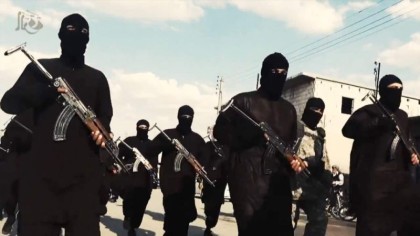 Top US commander for Africa Thursday downplayed the capacity of the Islamic State’s branch in Libya to conquer more swathes of the Libyan territory given the current state of affairs and the Libyan people’s disdain of the terrorist group even though it has grown in size with around 6,000 fighters.

For Gen. David Rodriguez, head of the US Africa Command, local militias have made it tough for IS to further advance. Speaking at a briefing at the Pentagon he said that Libyans’ resistance to the group was tougher than in Iraq and Syria where the group won supporters among the local population.

He flagged up successful gains made by militias and the Libyan National Army against the group in Benghazi and Derna and recently Sabratha where militiamen supported by Tripoli’s Salvation Administration tried to flash out the group’s fighters after the US in February launched clinical air raids against the militants retreated in a rural areas of the Libyan coastal town.

Gen. Rodriguez indicated that the US will carry on with its targeted strikes on IS militants who are posing eminent threat to US interests.

He also said the US remains available to provide assistance to the Libyan unity government if it requests for it.

“It’s going to be driven by their leadership and what they really want the international community to do,” Rodriguez said.

Meanwhile, in Libya, a separate report points out that Libya’s nominal prime minister, Faiez Serraj has taken over the Tripoli administration official website.

“Libya Herald” reports that the website, formerly used by Khalifa Ghwell, on Thursday afternoon announced that it was under the supervision of the Office of the Presidential Council of the Government of National Accord.

The Council also listed the names of its members adding that the website will be updated soon. It marks another turning point in the political development in the Libyan capital.

Ghwell on Wednesday overturned decision by some of his cabinet members who had decided on Tuesday to step down and handover the capital to Serraj. Ghwell ordered his collaborators to remain in business and threatened to prosecute anyone who works with the Presidency Council which arrived in the capital a week ago.