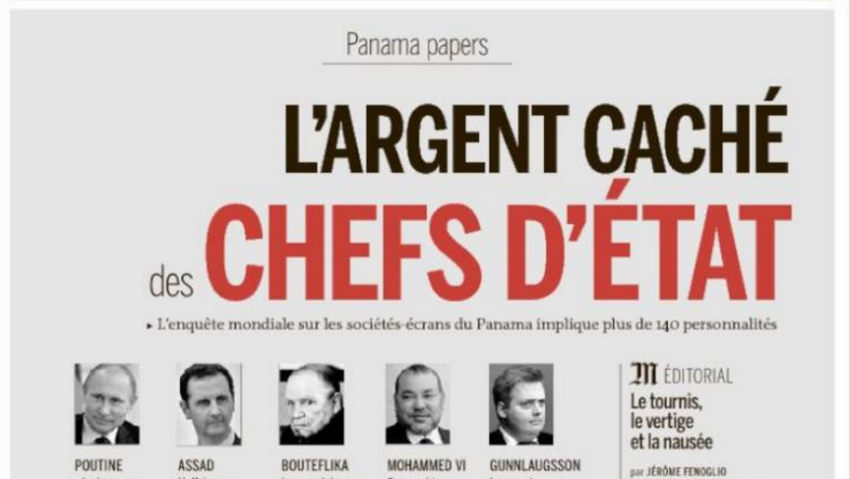 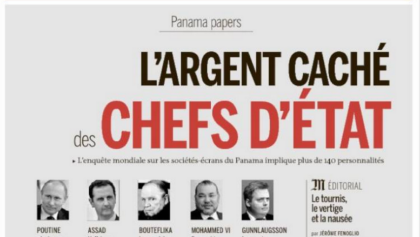 Relations between Algiers and Paris are seemingly turning sour few days after France’s top diplomat, Jean-Marc Ayrault was in Algiers to prepare the Algeria-France summit and two days before an official visit by French Premier Manuel Valls.

On Wednesday, Algeria’s Minister of Foreign Affairs summoned French ambassador to Algiers to complain about French media “hostile campaign” against President Abdelaziz Bouteflika as his picture appeared on French newspapers at the sides of leaders cited in the Panama Papers leak.

Bernard Emie was summoned at the Algerian foreign ministry by Ramtane Lamamra who rejected what he termed “malicious and misleading campaign” against Algeria and its leader.

“[The campaign] cannot be justified by freedom of press under any circumstances and has reached its peak of deliberate slanders targeting the president,” Lamamra said in a statement.

He demanded that French authorities “clearly mark their disapproval of this campaign which is incompatible with the quality and level of Algerian-French relations.”

The paper back-tracked saying that the Algerian President’s name does not appear in the Panama Papers as previously mentioned.

“Contrary to the picture on Le Monde’s front page on April 5, which could implicate the name of the Algerian President Abdelaziz Bouteflika, his name does not appear in the ‘Panama Papers’. The head of state’s relatives are suspected of embezzling some of the country’s resources,” the newspaper said in correction.

Even though the Algerian government claims having no relation with the scandal, the country’s minister of industry and mines, Abdessalem Bouchouareb has been cited in the Papers for owning an offshore company that he created in 2015 while in tenure as minister.