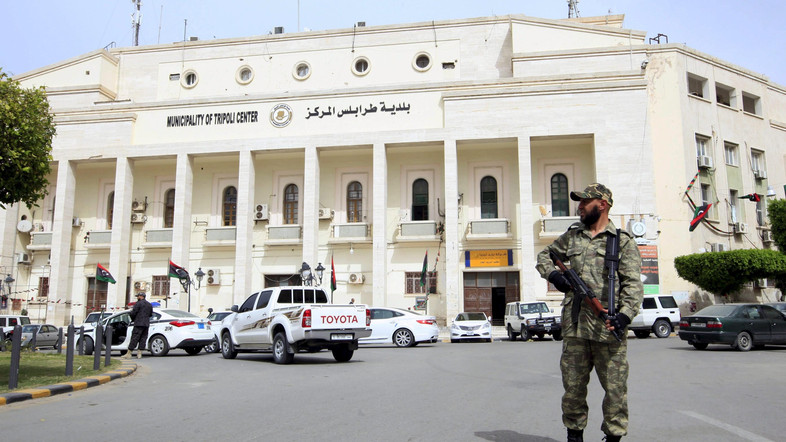 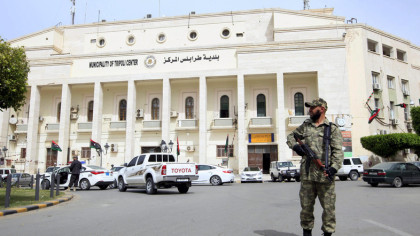 Khalifa Ghweil, chief of Tripoli’s so-called National Salvation Government dealt serious blow to the Libyan political process and the unity government Wednesday as he nullified a decision by his ministers to step down and hand over the Libyan capital to Prime Minister-designate Faiez Serraj.

Khalifa Ghweil issued a statement demanding members of his cabinet to stay in place while he also threatened to prosecute anyone who deals with the unity government and the State Council constituted by some dissidents of Tripoli-based General National Congress (GNC) on Tuesday.

“Given the requirements of public interest… you are requested to continue your mission in accordance with the law,” Ghweil said.

The announcement is a major setback to the UN-backed Libyan Government of National Accord (GNA) and the Presidency Council led by Prime Minister-designate Serraj. The announcement followed a Tuesday decision by some members of the self-imposed government to step down in the high interest of the country and to avoid bloodshed.

Ghweil, previously believed to have left Tripoli for his hometown Misrata, is reportedly still in Tripoli but no longer rules from his officer, now in the hands of a brigade favorable to the GNA.

Meanwhile, GNC President Nuri Abu Sahmain also issued a statement condemning GNC splitters who announced the dissolution of GNC which they transformed into State Council as part of the Libyan Political Agreement (LPA) signed in December under the UN auspice in Morocco. He explained that the move was illegal and promised to sue the initiators.

Sahmain reportedly indicated that the GNC had held a valid, quorate session on Wednesday at its formal headquarters in Tripoli.

Western diplomats have welcomed the creation of the State Council saying that it could fast-track the political process.

US special envoy to Libya Jonathan Winer was quoted by “Libya Herald” as indicating that the State Council can build bridges, with a tone and substance of consensus and can play a consultative role with the House of Representatives.

For the British ambassador to Libya, Peter Millett, the establishment of the State Council was a good move but warned that under the Libyan Political Agreement it is not a legislative organ.

“It is consultative” said Millett in a social media message “Legislative Authority is the House of Representatives,” he said.

Furthermore, UNSMIL Head Martin Kobler who was in Tripoli on Tuesday called on the House of Representatives to quickly conduct an approval vote on the GNA so that it establishes solid structures that will address Libya’s declining economy, deteriorating security, humanitarian crisis and revive oil production necessary to Libya’s economic recovery.

Kobler added that HoR risked to be sidelined if it fails again to deliver.