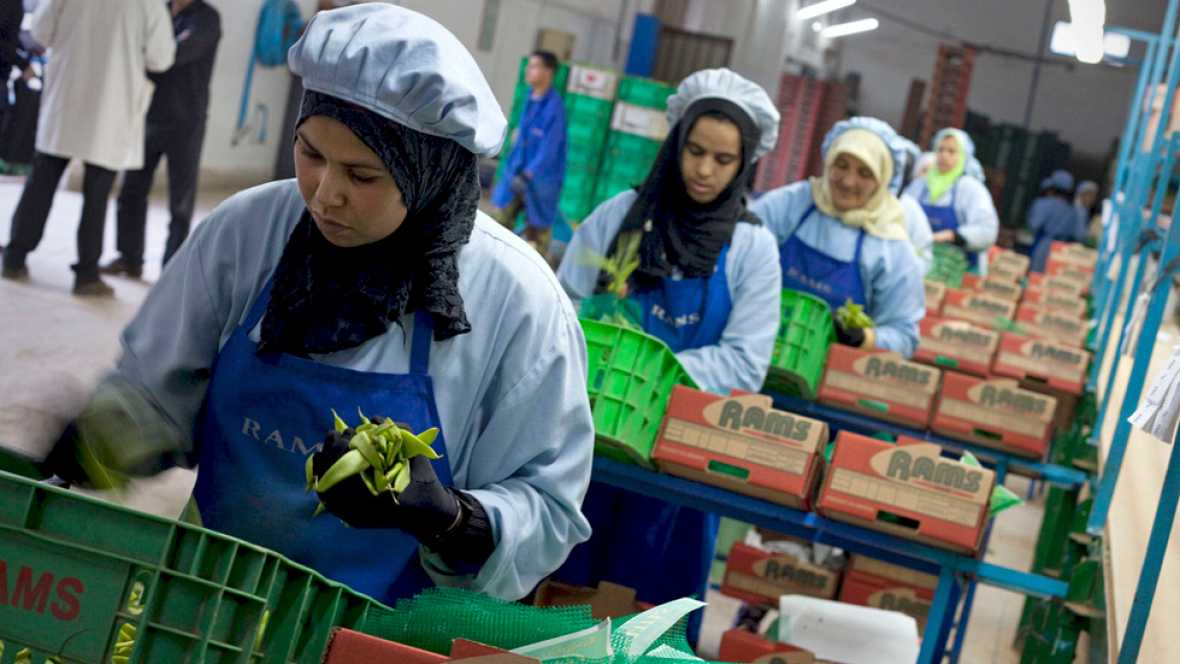 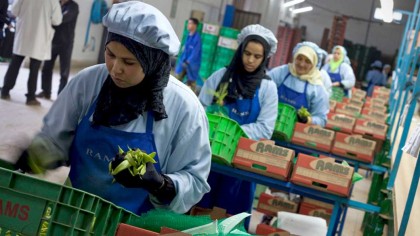 The European court has cancelled its former verdict on farm deal with Morocco in the appeal lodged by the European Union. This new ruling deals a hard blow to the Polisario separatists, backed by Algerian lobbyists who tirelessly seek to undermine Moroccan-European relations.

During her latest trip to Morocco, EU foreign policy chief Federica Mogherini said the EU will challenge the court’s prior decision and promised to protect the global trade pact which lowered tariffs on Moroccan agricultural exports to the bloc.

Morocco had decided to suspend relations with European institutions after the European court partly upheld a challenge to the bilateral 2012 farm trade deal over Western Sahara.

But EU foreign policy chief Federica remained upbeat and assured the Moroccans, saying the European Union’s “international commitments will be respected” and underlining the importance of the EU’s ties with the North African country.

Moroccan Foreign Minister Salaheddine Mezouar had also called on the European Union to move quickly to fix the problem to preserve partnership between Morocco and EU.

“This is a dangerous precedent. It is not useful to a relationship which has been built up step by step with determination for more than 20 years”, he said.

The agreement was part of EU efforts to encourage democratic reforms in the region following the Arab Spring uprisings of 2011.The EU has extensive ties with Morocco on trade, political and security matters. Many analysts were convinced that the EU will correct the European court ruling. Morocco plays a key role in the fight against terrorism and has helped France identify and locate the mastermind of the Paris terror attacks last month.