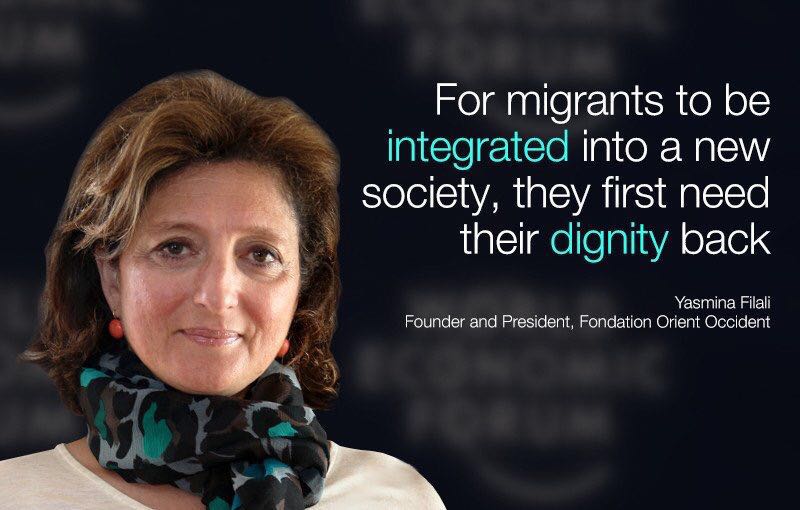 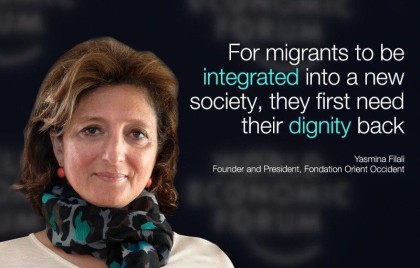 According to the Swiss Foundation, set up by the initiator of the World Economic Forum, Davos Klaus Schwab, the works of the 12 winners have benefited the marginalized and poor, provided education, skills and empowerment in areas where “traditional market forces have failed and social enterprises provide crucial services.”

“Their success rests upon combining the financial disciplines of market capitalism with the passion and compassion required to create a more fair and just world,” said Hilde Schwab, Co-Founder and Chairwoman of the Schwab Foundation for Social Entrepreneurship in a press release by the organization.

“This year’s awardees are experimenting with business models and new distribution and replication methods, and holding themselves accountable for results. They are changing society for the better in the process,” she added.

La Fondation Orient Occident is working to provide job training to underprivileged, migrants and refugees. It enabled these “migrants and refugees to integrate into Moroccan society and helped Ninety-five per cent of graduates from IT institutions and 60% of hostelry and tourism graduates find regular employment.”

Filali, daughter of former Moroccan Prime Minister, Abdellatif Filali, and of an Italian woman, founded the organization in 1994.

Initially aimed at promoting cultural mixing and dialogue, the foundation would quickly shift its objectives to tackle social disparities and dire living conditions of underprivileged people. This simple idea will grow up to become a socio-educational center for training and access to employment. The foundation will set up branches that are currently taking care of 8,000 people. The Foundation will quickly gain state recognition to be declared in 1996 as a public benefit association.

Yasmina Filali’s appreciable work earned her in 2008 the French award of Human rights.

Yasmina who graduated from la Sorbonne University with a Ph.D in the history of art began her career at a large auction house in Paris and wrote papers and articles for several France-based publications and magazines. She is also the author of a reference book on the Moroccan painter Gharbaoui.