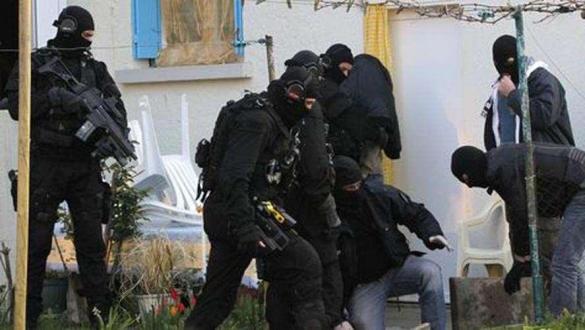 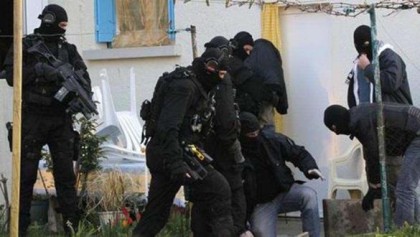 French intelligence agencies are recruiting informants in Morocco and other Maghreb countries part of efforts to beef-up their anti-terrorism squads as terrorist threats continue to loom on the country in the aftermath of the Paris attacks of last November 13.

After the Paris attacks, the French Ministry of Defense decided to be more vigilant and to increase its intelligence workforce to be more efficient in the fight against terrorism, reported Moroccan daily in Arabic Al Ahdath, on Wednesday.

Last November’s attacks have revealed many flaws in the French intelligence system, the daily commented.

Morocco’s intelligence services came under the spotlight after they helped French security services to neutralize Abdelhamid Abaoud, the Paris attacks ringleader who was hiding in a rundown at Saint Denis, a suburb of the French capital.

More recently, Moroccan intelligence services proved their efficiency again one week before the Brussels attacks as they had warned Belgian authorities that IS was planning attacks on the country’s sensitive installations, including nuclear.