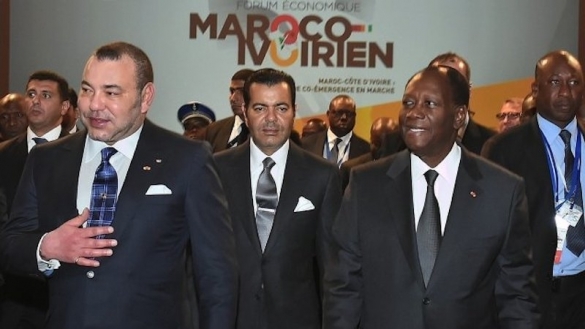 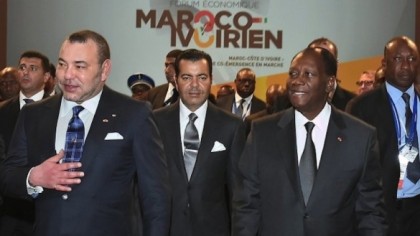 Moroccan authorities are eager to scale up economic exchanges to their full potential with Côte d’Ivoire even though trade between the two partners has more than doubled over a short period of time.

For Mohammed Abbou, Morocco’s Minister of Foreign Trade, Cote d’Ivoire and Morocco can do much better even though trade between the two countries has known a significant increase ever since President Ouattara and King Mohammed VI have propelled ties between the two partners.

The level of trade exchanges remains below the two countries’ capacities, said Abbou who is leading a Moroccan delegation to the second edition of Abidjan International Trade Fair (March 24 to April 5.)

A number of agreements were signed on the sidelines of the trade fair, including a cooperation agreement between the Ivorian Chamber of Commerce and Maroc Export, Morocco’s center of exports promotion. Another agreement was signed between Maroc Export and the Ivorian national export and Logistics Company.

These agreements will enable Moroccan exporters to have access to an integrated logistical offer in the Ivorian market. The agreements will also enable SMEs to enjoy supportive measure to establish in both countries.

Côte d’Ivoire has become Morocco’s sixth trading partner and occupies the 12th spot of Morocco’s suppliers. Morocco on the other hand cruised to the first rank as the first investor in Côte d’Ivoire.

King Mohammed VI had visited the West African country three times over the past recent years and each visit was crowned by the signing of an array of cooperation accords.

For its second edition, Abidjan International Trade Fair is celebrating Morocco as guest of honor. Scores of Moroccan companies are taking part in the exhibition.