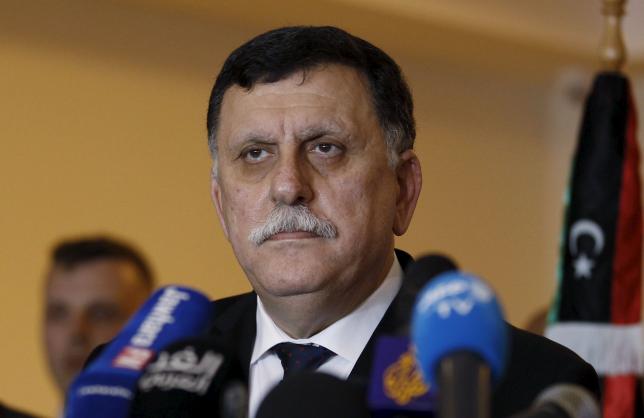 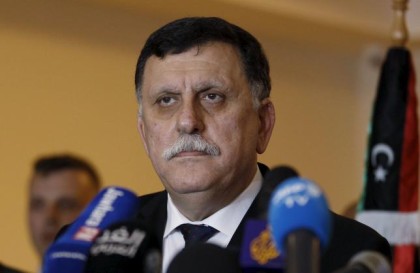 “The security preparations for the unity government to take office in Tripoli have been completed, and the presidency council has started moving to the capital to carry out its duties,” the Presidency Council led by Serraj said in a statement.

This announcement came following Tunis ministerial meeting of Libya’s neighbors who threw their support behind the Government of National Accord (GNA.)

Following the meeting, Serraj and the UNSMIL Head Martin Klober indicated the establishment of the GNA in the Libyan capital controlled by rival Islamist government was a matter of days.

The Islamists controlling Tripoli vowed to defend the capital against the GNA. On Monday the militia-backed government reportedly closed for several hours Tripoli’s Mitiga airport in a move to prevent Serraj’s arrival in Tripoli.

Tensions have heated up in Tripoli between pro-GNA and anti-GNA militias who took to guns. Heavy gun shots were heard in the capital, mainly in west of Tripoli suburb of Ghoat Shaal.

Militiamen based in Misrata came forward with a statement pledging allegiance to the GNA. They reportedly formed a Temporary Crises Room to enable the GNA to enter Tripoli.

In a counter move, armed brigades from Tajoura neighborhood in Tripoli also issued a statement calling for calm and unity to avoid problems.

In the face of growing tensions and confrontations, the GNA indicated that it was mindful of ‘’saving Libyan blood’’ and moving to Tripoli in a ‘’safe and peaceful’’ manner.

The GNA urged Libyans and the international community to condemn sabotages by the Tripoli authorities to obstruct its establishment in the Libyan capital.