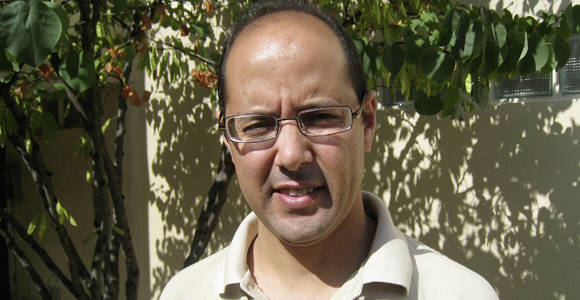 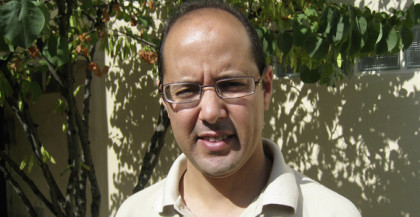 Inmate Ennaama Asfari claims he has been on a hunger strike for almost a month, yet he does not seem to suffer from any weakness, pallor or weight loss. Is this a miracle or does he have a superhuman strength?

Neither is the answer. Ennaama Asfari and 12 of his inmates are pretending to be on hunger strike to position themselves as victims of ill-treatment in the prison where they are serving their sentences for involvement in the bloody events of Gdeim Izik, near Laayoune, in December 2010.

Ennaama Asfari is serving a thirty-year sentence for having participated in the murder, during the Gdeim Izik tragic events, of 11 members of Moroccan law enforcement agents.

The 13 inmates of the Gdeim Izik group, as they are called, who announced an indefinite hunger strike on March 1 are normal and their health condition does not raise any concern, said the General Directorate of penitentiary administration and rehabilitation in a statement released last week.

The reasons for their alleged hunger strike “have nothing to do with their detention conditions” and are just meant “to deceive the public opinion by posing as victims,” the DGAPR statement said.

Their daily activities and the results of medical checkups, some conducted at the request of the inmates themselves, in public hospitals, show that their health condition is normal and does not raise any concern, after 22 days of the start of their alleged hunger strike, said the statement.

The clarifications made by the DGAPR came to confirm reports from the prison that “the hunger strikers” are regularly seen eating. A source from the prison told a local media that the “strikers” were spotted eating on Saturday, March 26.

Some commentators explained that the alleged indefinite hunger strike is a mere propaganda operation, supported by some so-called human rights activists who seek to influence a French court ruling.

Actually, Ennaama Asfari who is married to a French national lodged a complaint in France against Moroccan authorities for alleged “torture.” The French court is to review the case on April 4.

In the complaint, Ennaama Asfari mentioned the names and ranks of people who allegedly tortured him for 5 days and the names of others who were present and who were therefore, according to him, guilty of non-assistance to a person in danger. How could he get the details of these persons? Local e-journal Le360 ironically said the “so-called torturers” handed him their business card before starting.

For any wise observer, the whole story is a sham meant to incriminate Moroccan security forces, at a time these forces are being lauded worldwide for their professionalism, and to trigger diplomatic crises between states to undermine their cooperation that is vital in some cases.