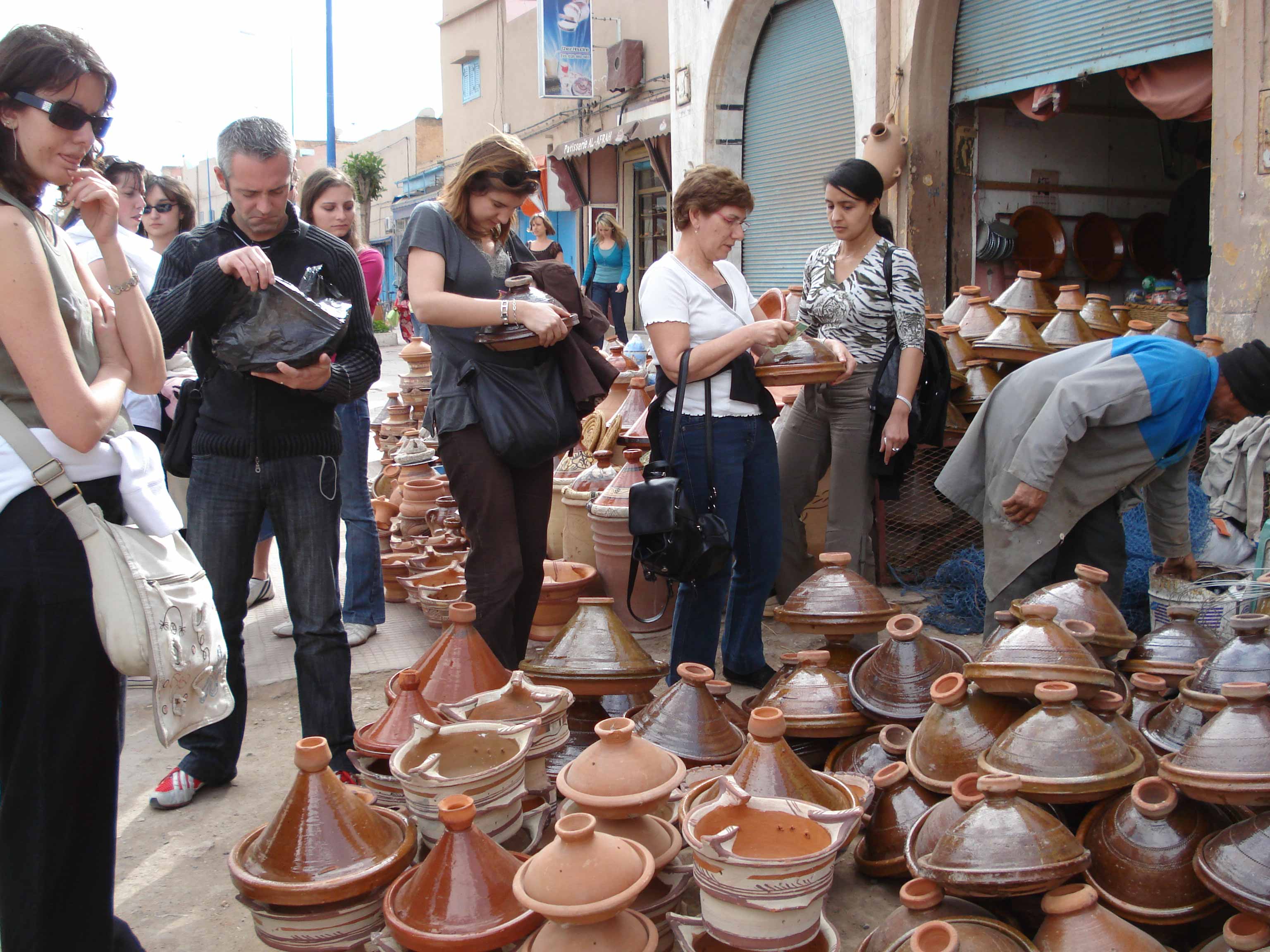 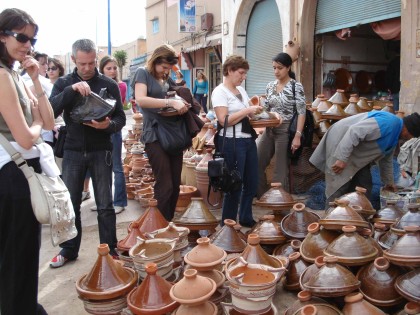 The number of Russian tourists is expected to soar in the coming years following the visit paid lately by King Mohammed VI to the Russian Federation, a visit which gave a new momentum to Moroccan-Russian cooperation.

To achieve this goal, Moroccan national tourism office has signed several agreements with big Russian travel agencies to sell Moroccan destination to some 85,000 Russian tourists in 2016.

These agreements were sealed on the sidelines of ongoing Moscow International Travel & Tourism Exhibition (MITT.)

The four-day exhibition, which opened doors on March 23, is the largest event in the Russian travel sector. It brings together more than 1,850 companies and tour operators from 192 countries.

Last year, Russian tourists, who visited Morocco, spent over €25 million, according to the latest data released by Moroccan Observatory of Tourism.

During their holiday, the Russian tourists visited museums and historical monuments besides sightseeing in Moroccan coastal cities.

Agadir remains Russian tourists’ favorite destination in Morocco wherein tourism professionals say the North African country can attract over 200,000 Russian tourists a year. This target is attainable and within reach.

Morocco has deployed an ambitious strategy for the development of the tourism industry. This strategy, adopted in 2010, seeks to double the size of the tourism sector and put the country in the top 20 tourist destinations globally by 2020.