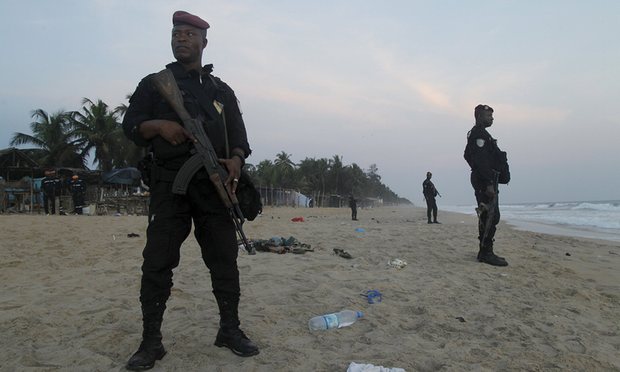 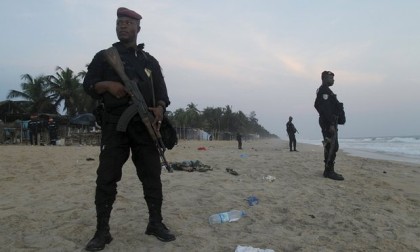 Ivorian security authorities have been able to identify the mastermind of the March 13 terrorist attacks thanks to Morocco’s valuable contribution.

Moroccan daily in Arabic Al Ahdath Al Maghribia reported in its Friday edition that Ivorian security authorities were able to identify Kounta Dallaha as the ringleader of the March 13 massacre which left 19 people dead thanks to the contributions of French, American and mainly Moroccan anti-terrorism services.

In a phone call with President Alassan Ouattara on the morrow of the attack, King Mohammed VI offered to send a team to support Ivorian authorities in the probe and later in the day a top Moroccan security delegation arrived in Abidjan.

The delegation including Interior Minister Mohamed Hassad and Head of Morocco’s internal intelligence service Abdellatif Hammouchi who is also Chief of General Directorate of National Security (DGSN,) were received in person by President Alassan Ouattara.

The Moroccan security officials held meetings with their Ivorian peers who expressed their high appreciation of Morocco’s solidarity drive.

Besides Morocco, France and the United States also helped Ivorian authorities in the probe. An FBI squad had arrived in Abidjan to help Ivorian authorities conduct DNA tests on the bodies of the terrorists and study fingerprints on the identity cards discovered at the scene of the attacks.

According to the Moroccan daily, this judicial cooperation helped identify the main suspect in the attack.

Fifteen people connected to the attacks have been arrested while ringleader Kounta Dallaha is still on the run.