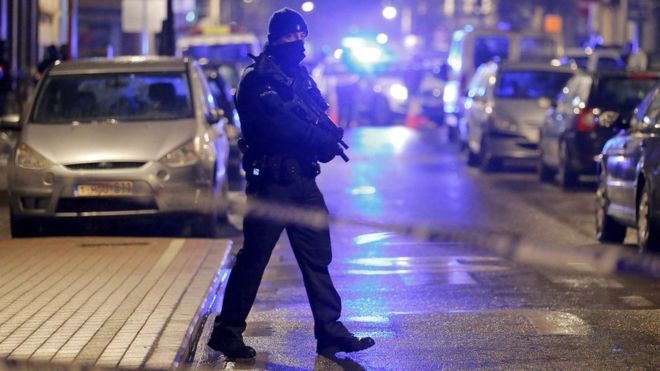 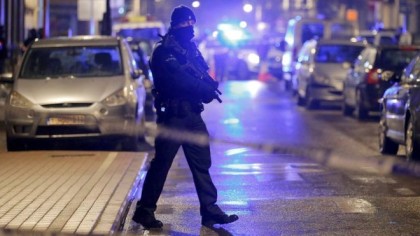 An Italian newspaper has revealed that Moroccan intelligence services had sent warnings to Belgian authorities about terrorist attacks at sensitive places including nuclear facilities one week before the Brussels attacks which killed 31 people. Milan-based Libero Quotidiano revealed that Moroccan secrete services, on the basis of intelligence from a source based at the border between Tunisia and Libya, informed Belgian authorities about the contingency of terrorist attacks against strategic places among which Belgian nuclear facilities.

According to the daily, the Moroccan valuable intelligence led Belgian security forces to secure Doel and Tihange nuclear plants. Security forces were fanned out around the facilities and the personnel evacuated.

The possibility of nuclear attacks has been confirmed by British media Times which explained that the terror cell responsible for the Brussels attacks is suspected to be part of an IS cell planning to launch a radioactive bomb attack.

Brothers Ibrahim and Khalid el-Bakraoui involved in the Brussels airport and metro attacks are believed to have been involved in the IS plan to create a bomb to scatter radioactive material over a populated area, the times reports.

A senior expert in nuclear control told the Times that “when you start filming someone in the way they did, the logical conclusion is that they wanted to abduct that person and obtain nuclear material.”

Eleven staff members of the Belgian nuclear industry have been stripped of their pass after the threat of nuclear attack surfaced.

Moroccan intelligence and anti-terrorism services are renowned as one of the best in the world. They helped France identify the mastermind, Abdelhamid Abaaoud, and the perpetrators of the Paris deadly terrorist attacks that claimed 130 lives in November. And most recently, they helped Côte d’Ivoire identify the mastermind of the March 13 terrorist attacks at Grand-Bassam which left 19 people dead. Moroccan intelligence services helped many other European countries including Spain, Belgium, Netherlands…in terror investigations and contributed to saving lives.