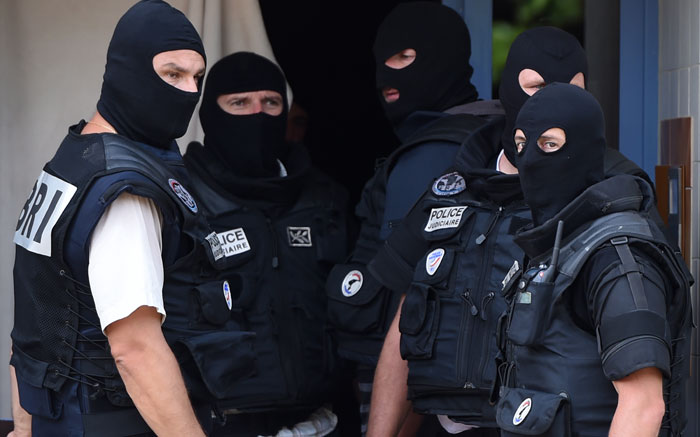 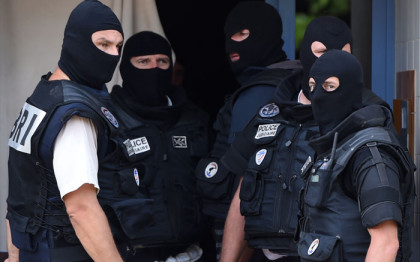 Some terrorists nabbed by Tunisian security forces reportedly admitted they received assistance from some security officials who helped them acquire fake Tunisian passports and ID.

Tunisian newspaper “Achourrouk” relayed by “tunisie numerique” reveals that several officers from the Preventive Services Directorate have been named in the dirty deal.

Reports add that a high ranking officer who allegedly helped issue counterfeit passports has been investigated.

“Achourrouk” also revealed that a political figure is allegedly involved.

Last week, a security source announced suspension of three security officers from Sidi Bouzid district. The three officers are accused of facilitating the issuance of a passport for Tunisian notorious terrorist Noureddine Chouchane, killed in a US air raid in Libya last month.

Chouchane has allegedly facilitated the Bardo museum and Sousse attacks which killed last year 59 people most of whom were foreign holidaymakers.

He was killed with dozens of other Tunisians who were planning Brado and Sousse-style attacks in Tunisia.