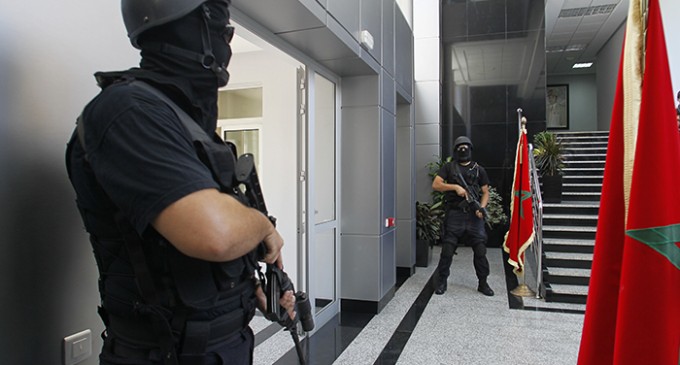 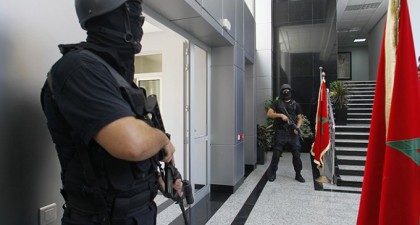 Moroccan authorities announced Thursday the arrest of nine Islamist militants linked to ISIS affiliates in Libya. They were planning to carry out terror attacks in the North African kingdom.

According to an interior ministry statement, the captured cell members were active in the cities of Marrakesh, Sidi Bennour and Smara (southern Morocco).

Hundreds of Moroccan nationals are believed to have joined terrorist groups in hotbed conflict zones.

Morocco, an ally of the West, is often mentioned by terror groups as one of their targets.

Moroccan authorities are waging tireless war against Islamist extremists and fanatics. They have disrupted over 160 terror cells since 2002, and nearly forty over the past three years.

ISIS has enhanced its influence and presence in Libya, threatening peace and stability of the whole region. The international community has been pushing all Libyan political sides to seal a political deal in a bid to restore stability to Libya and fight back the terror group, which controls 300km of the country’s Mediterranean coastline around the city of Sirte.

Sensing the weakness of the country which descended into chaos since the fall of Col Muammar Gaddafi regime following a popular uprising in 2011, the Islamic radical group sneaked in as rival armed groups and political antagonists locked in a bloody power struggle.