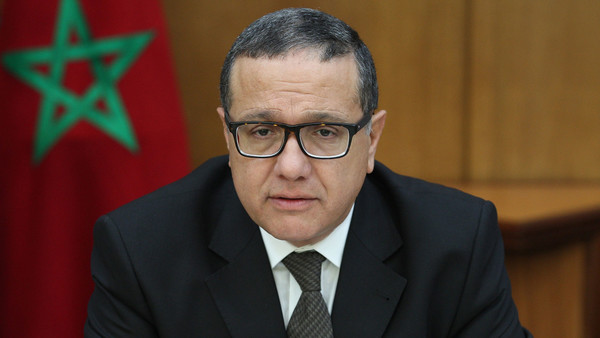 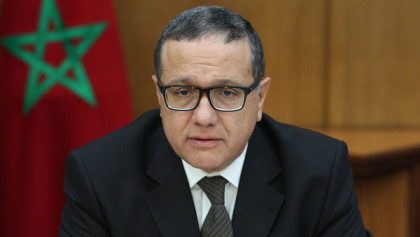 Moroccan banks are operating now in 22 African countries and around 17 per cent of their foreign activity is on the continent, says Financial Times in a special report shedding lights on Morocco’s economic potentials.

“These African countries represent a real growth potential given the level of banking penetration, which remains one of the weakest in the world,” says Hassan el-Basri, head of risk at BCP, which in 2012 acquired control of Atlantic Financial Group of the Ivory Coast, giving it a presence in seven sub-Saharan African countries.

The push south has coincided with a broader attempt to diversify the economy away from its reliance on Europe.

“Europe will always remain a primary partner for Morocco,” says Moroccan Finance minister Boussaid, stressing that Africa “is now seen as the future in terms of growth and economic potential.”

However, the strength of the banking sector contrasts with the weakness of Morocco’s equities market. The stock market has lost more than 20 per cent of its value over the past five years. In 2013 the Casablanca stock exchange was downgraded by MSCI from emerging to frontier market status.

Karim Hajji, head of the stock exchange, tells the FT that insufficient liquidity was one of the reasons for the downgrade, and that it continues to be the market’s biggest challenge.

According to FT, Moroccan officials hope to regain emerging market status and are implementing significant reforms that include boosting the independence of the regulator, strengthening listing requirements, establishing an SME index and developing new financial instruments with a view to attracting foreign investors.

“The important thing to remember is that Casablanca is a gateway to Africa. You already have many Moroccan companies, which are well-established in West Africa and are branching out in to some English-speaking African countries,” says Hajji.

“Buying Moroccan shares allows you to play Africa through a very stable country”, stressed head of the Casablanca Stock Exchange.