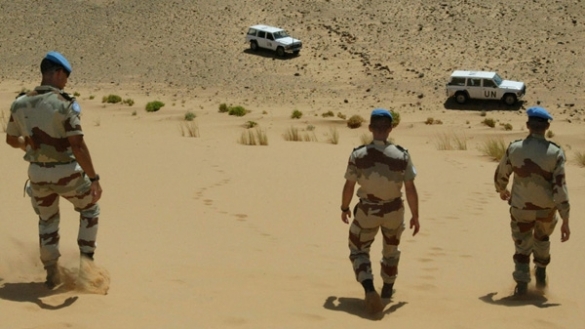 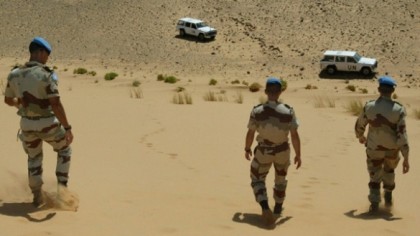 The United Nations announced Tuesday it closed down, as requested by Morocco, the MINURSO military liaison office in Dakhla.

The measure was part of Morocco’s retaliation against the UN Chief’s recent blunders.

Morocco decided to expel the MINURSO soldiers who were, according to Moroccan authorities, involved in suspicious activities with separatist groups which try to ignite unrest in Morocco’s Southern cities.

The soldiers, whose nationalities have not been disclosed, indulged in activities which were not part of their mission.

For Haq, this latest development “makes direct dialogue with the Royal Moroccan Army more difficult,” particularly in monitoring a ceasefire.

Rabat also expelled most of the civilian experts attached to the UN mission in Western Sahara. More than 70 people were sent to the Canary Islands and others were put on leave in their home countries.

Around 500 personnel made of military and civilians have been part of the MINURSO, the UN mission monitoring the cease-fire in the disputed Western Sahara, since 1991.

Morocco took a firm position on the Sahara issue after UN Head Ban Ki-Moon angered Rabat as he referred to Moroccan Sahara as occupied territory during his last tour of the region early March.

The North African country accused Ban Ki-Moon of taking sides and succumbing to other parties’ blackmail.

Reports say the UN is pressing for a Security Council statement that would lower tension and resolve the dispute, without taking sides.

France has offered to broker a dialogue between the United Nations and Rabat.

Meanwhile diplomatic sources from New York said the United States will submit to the Security Council over the few coming days a draft declaration on the dispute between the UN Secretary General and Moroccan authorities.

The Security Council discussed the dispute last Thursday (March 17) and last Monday (Monday March) but issued no statement on the matter.

Following the Thursday meeting, chairman of the Security Council, Angolan ambassador, Ismaël Gaspar Martins, said the Council members will reach out to Morocco, on bilateral level, to affirm «our commitment to stabilize the situation.”