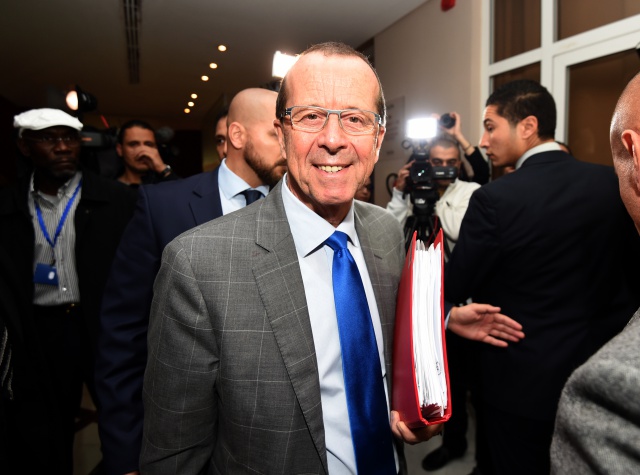 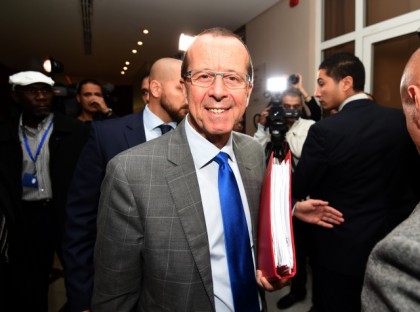 UNSMIL Head Martin Kobler announced Wednesday he has been refused landing in Tripoli as he tries to establish the unity government in the capital city controlled by anti-UN-backed Government of National Accord (GNA.)

Kobler via his twitter account indicated that he had to call off his trip to Tripoli after Islamists ruling the capital refused to allow him to land.

Kobler, who was attending Tuesday in the Tunisian capital Libya’s neighbors’ ministerial meeting, stressed that the unity government led by Prime Minister-designate Faiez Serraj had to move to Tripoli and assume power as a way to start rebuilding the country and coordinate the fight against the Islamic State.

At a press conference after the Tunis meeting, Kobler said he was optimistic that the GNA would get access to Tripoli adding that it was just a matter of days.

Libya’s neighbors namely Sudan, Tunisia, Niger, Chad, Egypt and Algeria also expressed their support for the GNA and urged for its establishment in Tripoli.

FacebookThey also indicated in a final communique that any foreign military intervention in Libya needs to be allowed by the GNA and in line with the UN charter.

Tripoli authorities have been opposed to Serraj-led government and have vowed to resist any attempt by his Government to open office in the Libyan capital.

The Islamists have not made any comment yet regarding Kobler’s twit but a Tripoli-based media official, Jamal Zubia, said on his Facebook page that the UN envoy “will not visit Tripoli before Monday.”