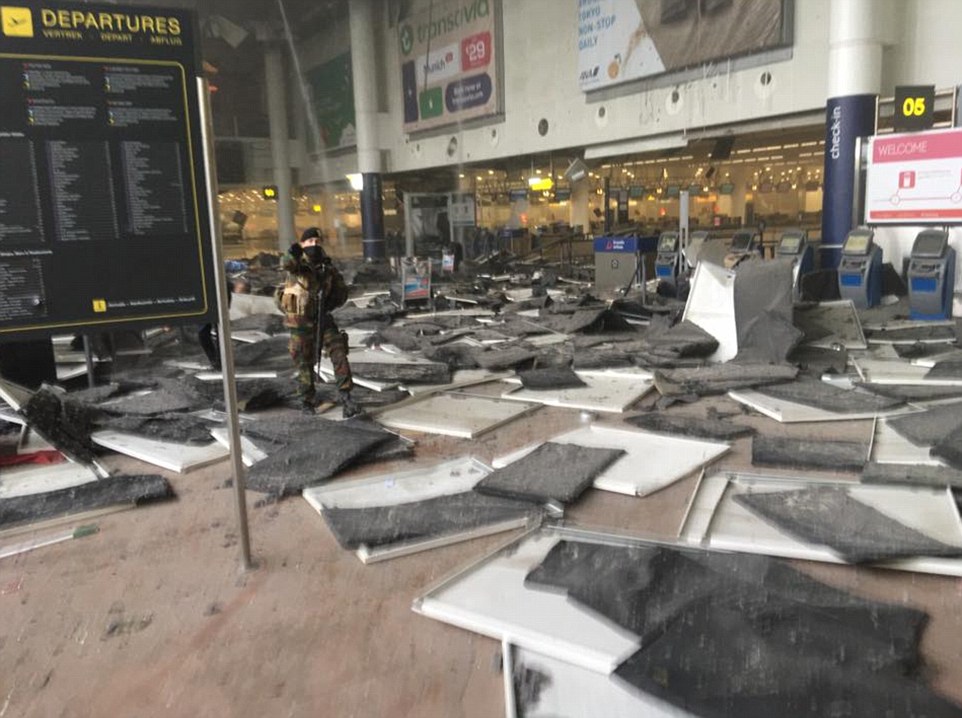 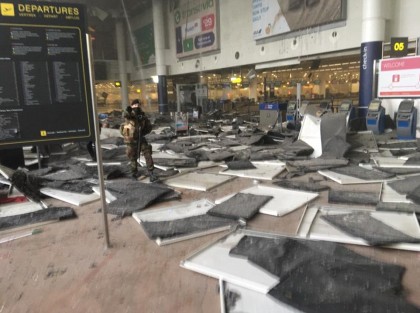 The two blasts at Brussels Airport reportedly hit the American Airlines check-in desk in what is suspected to be a suicide bombing. The blasts sent shockwaves through the terminal building, shattering windows and knocking tiles off the ceiling.

Flights from and to the airport have been cancelled until further notice. Authorities have also suspended train traffic to the airport as well as all public transport in the capital as a precautionary measure.

Instructions have been also given to people stay at home and avoid gatherings.

Security level has been raised maximum after the attack. Other airports in the EU block have also stepped up security measures.

Belgian Interior Minister Jan Jambon told reporters that since the arrest of Abdeslam, the country has been on alert, bracing up for possible retaliation attacks.