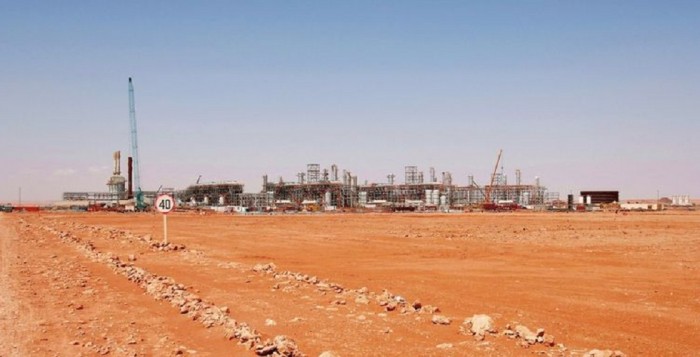 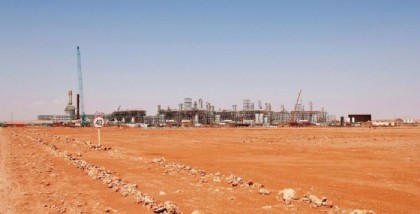 British Oil Company BP and Norwegian Statoil announced Monday they would withdraw their staff from two Algerian gas plants after terrorists fired rockets at the third largest gas field of the country situated in the Sahara desert.

The companies will withdraw their staff from the In Salah and In Amenas gas plants as security measures after the In Salah gas plant came under attacks in the early morning of Friday. Terrorists reportedly fired homemade rockets at the plant without causing damage or causalities. Al Qaeda in the Islamic Maghreb (AQIM) claimed responsibility for the attack.

BP announced it will undertake a phased temporary relocation of all its staff from In Salah and In Amenas JVs in Algeria over the next two weeks, while Statoil spokesman said that the workers who are on rotation will not be replaced when they finish their shifts.

Statoil announced it will also pull out the staff working at its operation center at Hassi Messaoud.

The national petroleum company Sonatrach cooperating with the two Norwegian and British companies said its workers would maintain the production at the plants.

In the wake of the Friday attacks, the Algerian army launched a wide search operation that resulted in the killing of four terrorists.