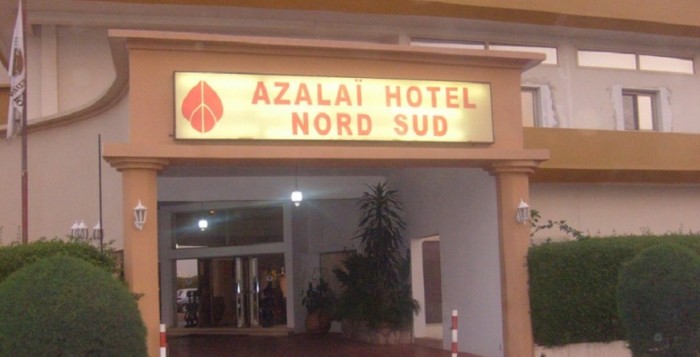 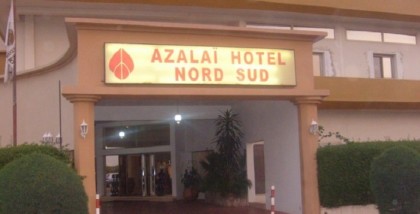 Two terrorists Monday opened fire at a hotel in the Malian capital, Bamako, where EU military instructors were lodging.

The attack targeted Azalaïl Hotel Nord-Sud, located in a posh neighborhood of Bamako, near the US embassy and the UN headquarters in the Malia capital. The hotel is used by European Union multinational military training mission in Mali (EUTM Mali.)

The assailants had been reportedly mowed down following a shoot-out that lasted for about one hour. The assailants tried to force their way into the hotel but were halted by the guards posted at the hotel entrance. The guards opened fire killing one of the attackers on the spot.

No EU personnel have been hurt in the attack.

The Malian capital came under attack last year on November 20 after terrorists stormed Radison Blu hotel taking 170 hostages and killing 20 of them.

The West African country has been riddled with internal conflict and in 2012 it nearly fell into the hands of terrorist groups like Ansar Dine which were seeking to establish an Islamic state.

French troops had to intervene to disrupt the jihadists’ advance.

Around 10,000 international troops are stationed in the country, under the umbrella of the UN mission in Mali, MINUSMA.