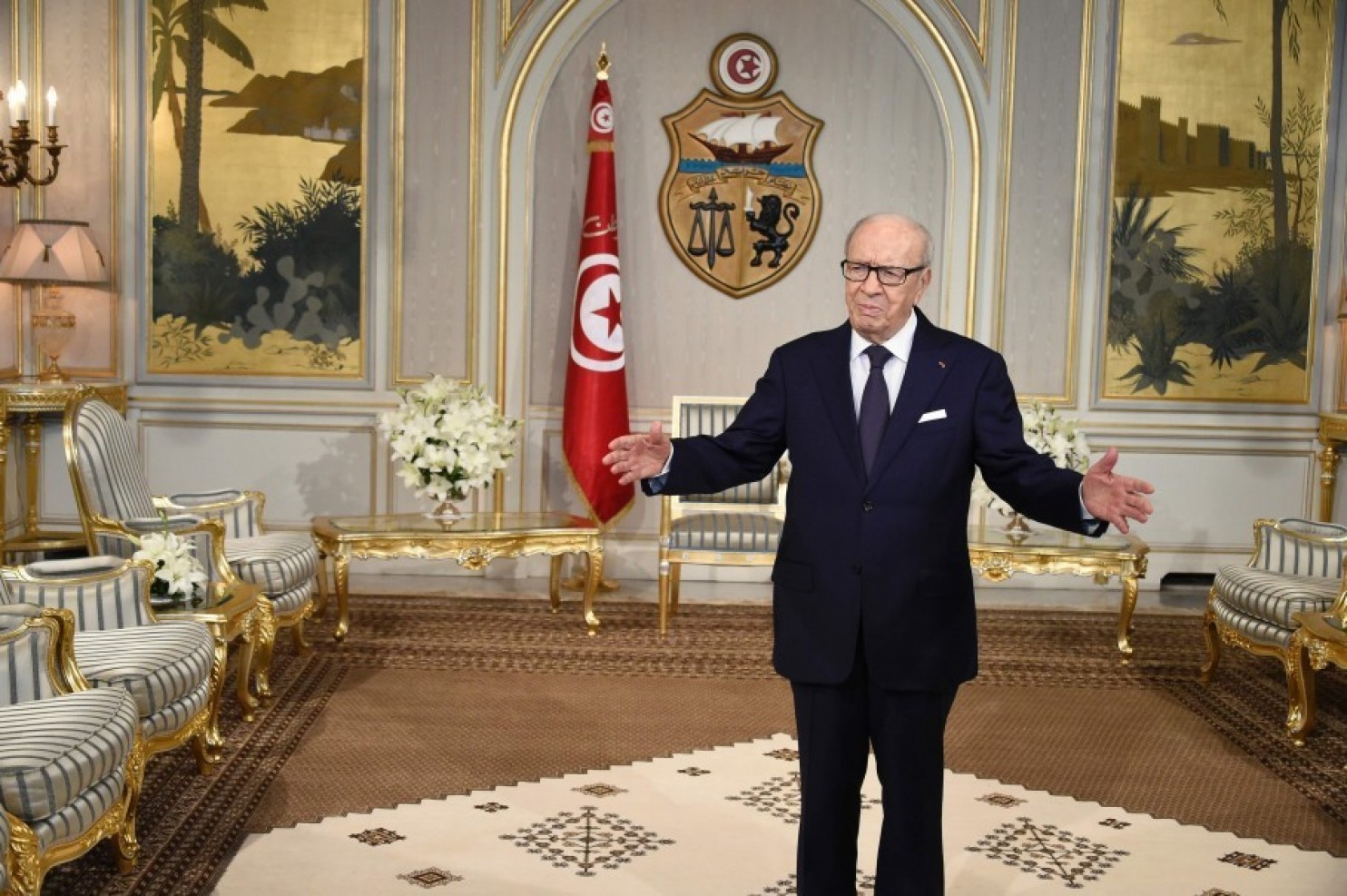 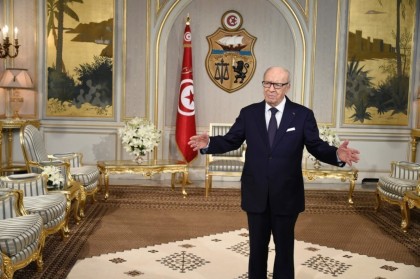 Tunisian President Caid Essebi Sunday called for national unity to take up the myriad of challenges, including terrorism, which have gripped the country five years after the 2011 revolution.

“Without unity, no action can succeed,” President Essebi said in an address to the nation marking the 60th anniversary of the country’s independence.

For the President, five years after the 2011 revolution the country is ever challenged with many difficulties including a plagued economy, made worse by the emergence of terrorist groups which are threatening national security and putting the freedom achieved following the revolution in jeopardy.

The Tunisian economy has completely crashed since the revolution and worsened in 2015 with growth rate estimated at less than one per cent. The major job generating tourism industry collapsed after the country was hit last year by three attacks, with two causing the death of around 50 foreign tourists.

For President Essebsi, the dramatic economic situation got worse with the January social riots which choke the whole country with thousands of youth taking to the streets to demand jobs.

The government, following the social unrest, admitted it does not have a magic wand to create jobs and called for the help of international institutions and foreign countries mainly Gulf countries.

In an interview with American Washington Post on the eve of Independence Day, President Essebsi pointed out that foreign assistance has been insufficient and that his country still needs economic and military support to overcome economic and security challenges. But, he said, Tunisia cannot live through begging.

“If our friends are keen to help us, we will be happy. We cannot compel them to help us if they cannot afford it,” he said.

He further regretted that Tunisia was left alone in the anti-terrorism fight adding that “Tunisia in its fight against terrorism is at the forefront to protect Europe from a terrorist invasion.”

“Combating terrorism is a global effort and we should have a joint strategy to fight it … but on the practical level, a joint strategy is lacking. Tunisia is practically almost defending its territory alone,” he argued.

Tunisian security forces were engaged in gun battles early this month in the town of Ben Guerdane near the Libyan border after a group of about 50 terrorists attacked a military barrack and national guards’ position.

The gun battle which ran for several days culminated in the death of 40 terrorists. 18 civilian and military victims were also deplored.