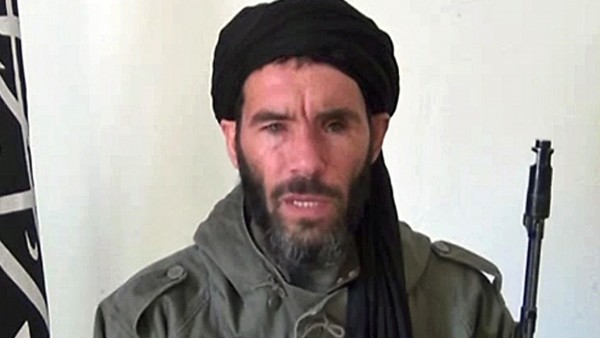 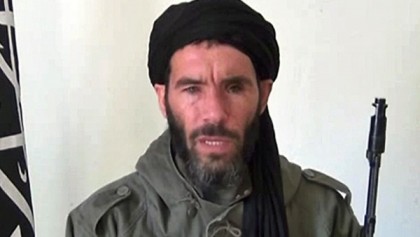 The Algerian government has reportedly reached in 2012 a secret agreement with Algerian terrorist Mokhtar Belmokhtar to attack Moroccan interests in the Sahara, reveals a confidential e-mail of former US Secretary of State, Hilary Clinton, made public by Wikileaks on Thursday

“According to sources with access to the Algerian DGSE, the Bouteflika government reached a highly secret understanding with Belmokhtar after the kidnapping in April 2012 of the Algerian consul in GAO (Mali). Under this agreement Belmokhtar concentrated his operations in Mali, and occasionally, with the encouragement of the Algerian DGSE, attack Moroccan interests in Western Sahara, where the Algerians have territorial claims,” the e-mail states.

The e-mail dated January 18, 2013 is part of thousands of messages stolen from Hilary’s private e-mail server during her tenure as Secretary of State.

The e-mail on “Latest French Intel on Algeria hostage” was sent by Sidney Blumenthal, a long-time confidant of Hilary Clinton and former aid to her husband Bill during his presidential tenure.

The message says that “the Algerian leader Abdel Aziz Bouteflika was chocked and disoriented by attacks carried out by “Signed in Blood” Katiba, led by Mokhtar Belmokhtar on BP facility which resulted in the death of 35 hostages.

According to the e-mail, as result of the attacks, Algerian security officials feared that they might “mark a resumption of the 20 year civil war” and “the Algerian government was less concerned by the fate of the 35 hostages.”

Sidney Blumenthal also mentions in his message the Abu Zayd Group which “is deeply committed to the jihadist struggle against what it sees as the “secularism” of Tunisia and Morocco.”

The group’s leader Abu Zayd is based in the Hoggar (Ahaggar) Massif, in the Tamanrasset region, southern Algeria, and his group, “is one of the most active and important of the AQIM member groups, and it has the resources, personnel, and flexibility to support operations into Western Sahara and Morocco,” the e-mail states.

This bombshell e-mail evidences again Algiers’ animosity towards Rabat and its repeated attempts to destabilize the neighboring country.

Local e-journal “le360” which also reported Sidney Blumenthal’s e-mail, recalled that Algeria had facilitated the smuggling into Morocco, via the Amgala oasis in the Sahara, of weapons and ammunitions by al Qaeda in the Islamic Maghreb.

The arsenal discovered in January 2011 by the Moroccan army included Russian-made weapons and ammunition, mainly 16 kalachnovs, 32 loaders, a rocket launcher (RPG) and a mortar. The origin of these weapons left no doubt that they came from Algeria which has maintained ties, through its military intelligence department, with Mokhtar Belmokhtar.

According to the Moroccan e-journal, this new disclosed e-mail reveals the involvement of Algeria in the turmoil shaking not only the Sahel-Sahara region, but also Libya, Tunisia and even beyond.
The terrorist attacks that have just targeted Grand-Bassam, in Côte d’Ivoire, and the previous bloody attacks in Ouagadougou, Burkina Faso, and Bamako, Mali, perpetrated by Mokhtar Belmokhtar’s group, give evidence of the worrying role played by Algerian intelligence services in the regional tinderbox, wrote Le360.