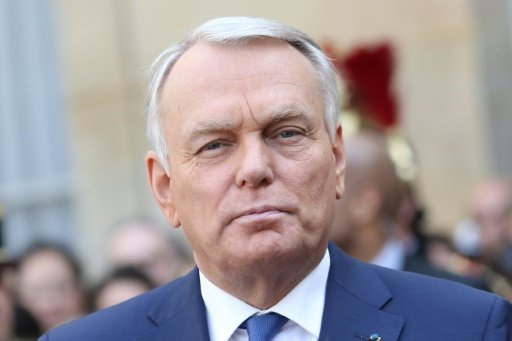 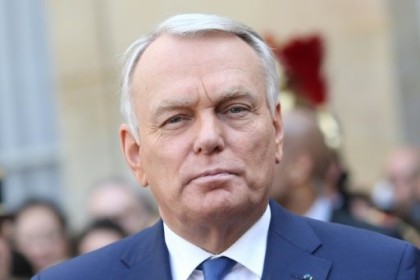 French Foreign Minister is expected in Tunis Thursday to enhance bilateral economic and security relations and underline France’s support to the North African country which is tormented by repeated terrorist attacks and struggling with a sluggish economy.

The French top diplomat is expected to re-iterate Paris’s support to its former colony now unable to face the surge of terrorist attacks that have multiplied since last year.

Paris has shown its support to Tunisia following Bardo, Sousse and Tunis attacks last year. It also heavily condemned recent militants’ assaults on military and national guards’ positions in the town of Ben Guerdan, near the Libyan border.

“Tunisia is an important symbol because there are few countries in the region to be reasonably optimistic about,” a senior French diplomat reportedly said before the two-day visit by Foreign Minister Jean-Marc Ayrault.

“The attacks in Ben Guerdan show more than ever why we need to support the Tunisians.”

France is a major economic partner of Tunisia. During Prime Minister Habib Essid’s recent visit to France, Paris pledged to help Tunisia overcome the economic challenges that have engulfed the country and prompted thousands of young Tunisians to take to streets to claim for jobs.

More than 5,000 young Tunisian, according to a recent report by a UN working group, have joined terrorist groups in conflict zones, mainly in Libya, Iraq and Syria.

Authorities indicated this week most of the 40 terrorists killed in Ben Guerdan were Tunisians.