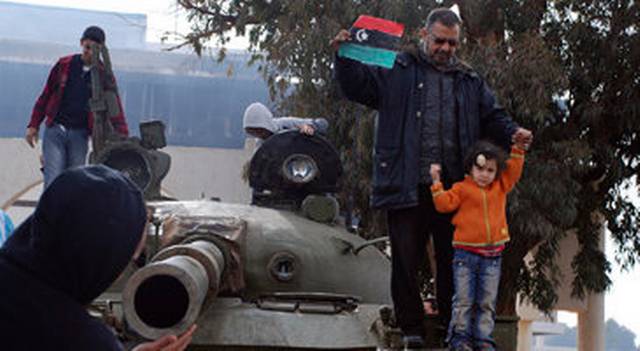 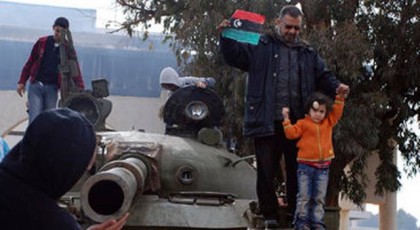 The Tobruk-based House of Representatives (HoR) also known as the internationally recognized government because of the support it receives on the international stage, and its rival in Tripoli, the General National Congress (GNC), established by the Islamists after they took over the capital, have both pegged Libya in a situation that has limited the effect of the UN-backed Libya Political Agreement (LPA.)

A vote of confidence from the HoR, as required by the LPA, will be enough to establish a Government of National Accord to lead the transitional process but the Tobruk-based parliament has failed to approve it.

The UN and countries backing the negotiations were hoping that Tobruk would facilitate the establishment of the unity government so that the much needed peace, stability and tranquility return to the country but HoR members are rather engaged in internal conflicts that have blocked parliamentary sessions from taking place.

The Lebanese scenario of boycotting parliamentary sessions poised to vote on crucial issues is apparently being emulated in Libya as the HoR struggles with the lack of quorum and disruption of sessions.

Meanwhile a joint statement released on Friday by the GNC and the HoR reaffirmed their zeal for “national reconciliation and unity” through “The Libyan National Agreement” that is yet to be implemented. It added that it could be attained by implementing a ceasefire to enable the formation of a “National Unity Government according to standards of personal qualification, honesty, integrity, experience and patriotism.” The two bodies also renewed their shared intentions to “fight terrorism based on our national and religious values and human conventions” as well as uphold “shared consent” on all sovereignty related issues and suppress any personal, partisan, regional or foreign agenda.