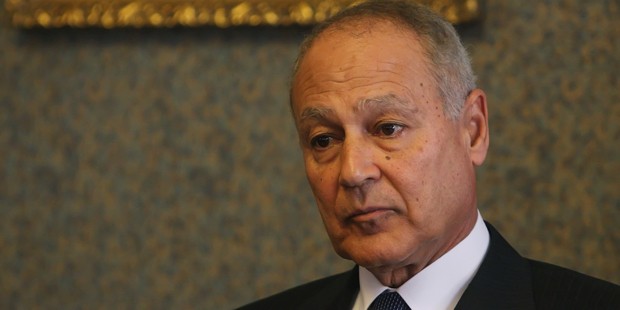 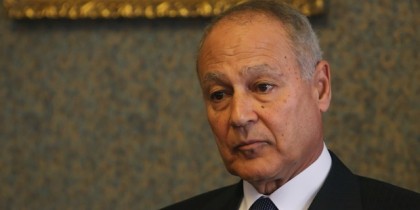 Egyptian veteran diplomat, Ahmed Aboul Gheit, was elected Thursday as the next Secretary General of the Arab League.

Ahmed Aboul Gheit was the only contender for the post and was highly expected to win votes of the 22 members of the organization. Egypt traditionally nominates the League’s chief.

Even though the election was a vote of confidence, Qatar and Sudan did not approve the choice of Gheit but were later lobbied by Saudi Arabia and Egypt to align with the rest of the group.

Aboul Gheit is an Egyptian veteran diplomat who served as Foreign Minister under ousted Hosni Mubarak from 2004 to 2011. He is touted as the perfect candidate for his pragmatism and clear opposition to Iran and enmity for the Muslim Brotherhood organization and its brainchild Hamas in Gaza.

Aboul Gheit will replace outgoing and countryman Nabil Elaraby who was elected in 2011.

Aboul Gheit’s election came as the Arab League body is shaken by divisions and conflicts. The 22-member organization has been on the verge of disintegration following the 2011 Arab Spring that swept away three influential leaders of the organization. The organization is now tormented by three conflicts namely Libya, Yemen and Syria which have set apart leaders who wage proxy wars against one another.

The organization has been unable to adopt a unanimous stance on the three regional conflicts leaving room to the Islamic State group to foster and gain ground threatening internal security of all Arab countries.